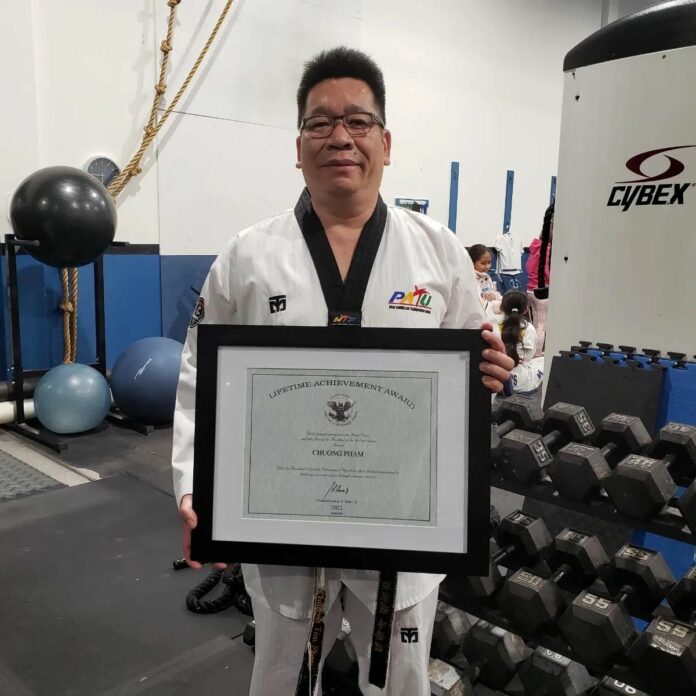 Recently recognized by the White House and US Government, MASTKD had the chance to talk with the event magician Chuon Pham, a hard worker man that has Taekwondo in his veins, and had dedicated his life to take Taekwondo to the next level, and this is what he said to us.

We are aware that you got a recognition by the White House and US government. Why is this recognition for?

I was nominated for the award by a TKD Master in recognition of my lifetime developing TKD in the USA. My nomination was submitted to the White House selection committee for review and approval. The award was presented to me during a Blackbelt test at a local TKD school.

How did you start in Taekwondo?

I started TKD in Vietnam with my two brothers in 1972 when I was 7 years old.  Our father was our first instructor.  He was in the military during the Vietnam war and the Korean military had taught TKD to our military personnel. After his service in the military, my father came home and opened a dojang in front of the house to teach the art of TKD to our local communities. TKD classes for us were twice a day, six days a week, early morning and after school in the evening.

What do you do for work?

I currently work as the Senior Supply Chain Manager for a Biotechnology firm in the USA, focusing on Smallpox antibody therapeutics. My role is to oversee procurement and materials management for the company’s manufacturing activities. 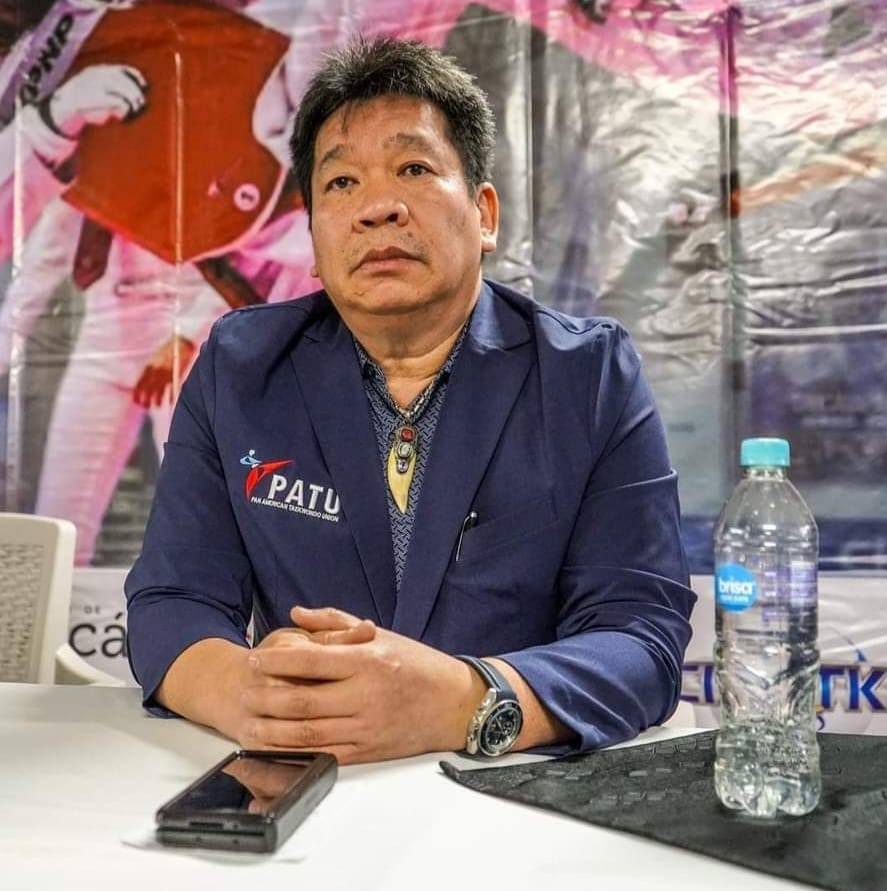 Do you have a Taekwondo academy or were you involved in something else besides managing from A-to-Z PATU events for years?

Before COVID, I taught TKD at night after my regular day-time job from 6pm to 10pm, four days a week, and refereed at local and international tournaments on the weekends. I am working on my Kukkiwon 8th Dan.  My TKD resume includes the following:

Where do you live and when did you arrived in US?

I live in Maryland 30 minutes northwest of Washington, DC. My family of five (father, mother, me and my two brothers) escaped from Vietnam in 1978 as boat people.  We spent 6 months in Malaysia as refugees before arriving in the USA through sponsorship by one of my father’s American TKD students he had taught in Vietnam via a Catholic Church. At the time, the USA allowed refugees into the country following the Vietnam war crisis.

What does the recognition mean to you?

Recognition is a formal act of acknowledgment for your contributions, support and help with the development of TKD in a nation or organization. TKD has been my passion for years and it is rewarding to be recognized for my lifetime of dedication. 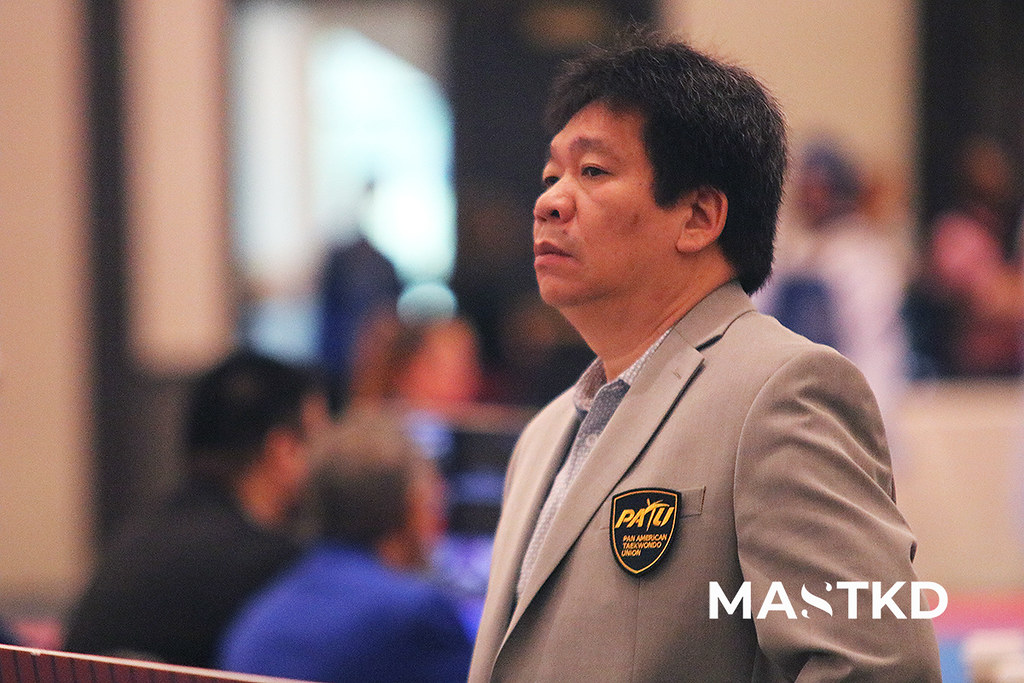 Through the years you always took care of every detail in the competition. Why did you choose to sacrifice many things in your personal life for Taekwondo?

TKD has been my life and my passion. I grew up with TKD and will die with TKD. It is not an overstatement to say that I gave up my family life for TKD.  I was driven to take care of the details because I like to see fair competition and I want to ensure that the athletes have a better level of playing field when it is within my control.

In your opinion what do you think that Taekwondo is missing to get to the top?

In my personal opinion, for TKD to get to the next level, several things need to change or improve.  For instance, sport TKD is far too expensive and not everyone can afford to participate.  It would improve fairness if the rules were not constantly changing from event to event.  Unlike other sports, the referees are volunteers and need more education, training and financial support for traveling.  And event standards need to be taken into consideration for each MMA because not every country can afford a world-class event.

You’ve organized hundreds of events, what would be one that you’ll remember for life and why?

My favorite event and country would be Argentina. I was invited by Dr. Cha Sok Park to run the Pan-American Championship in Argentina and it was my first time in that country. The people and volunteers are so genuine, caring and kind; the country is incredibly beautiful; and the food and wine is simply delicious. My sister, Mancuso, arranged for us to do a tour of the famous soccer town.  At the time, Ignacio, the current ARG President was a referee at the event, and Ricardo Torres was working with the Organizing Committee. All of us, and referees, stayed at the military base near the venue. The event was successful and a lot of good fighting was going on.

Would you like to add, say something else, or thank somebody?

I would like to thank MASTKD team for the support and for recognizing my contributions to TKD in PATU. MASTKD is the first social media that supported and promoted TKD in PATU with fairness since I have been involved, whether the events were in person at a venue or online.

To all my TKD friends, brothers and sisters, TKD is for life. Integrity, respect and fairness are what we learn from the art of TKD and what we strive for in everyday life. 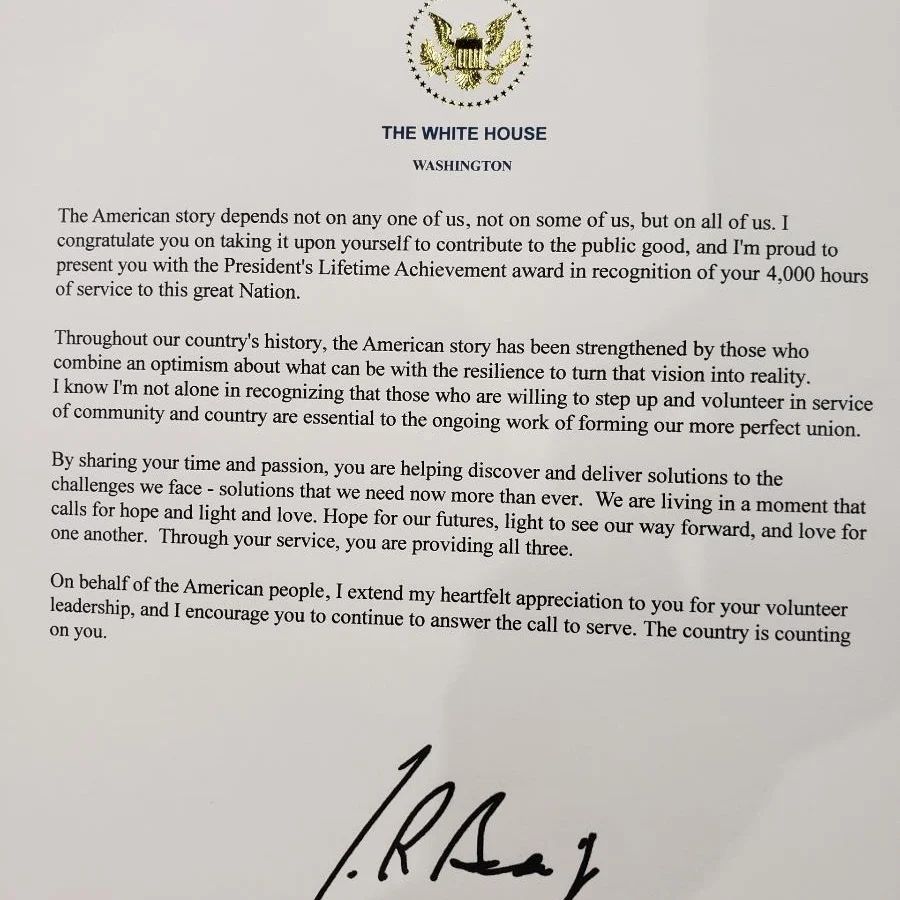