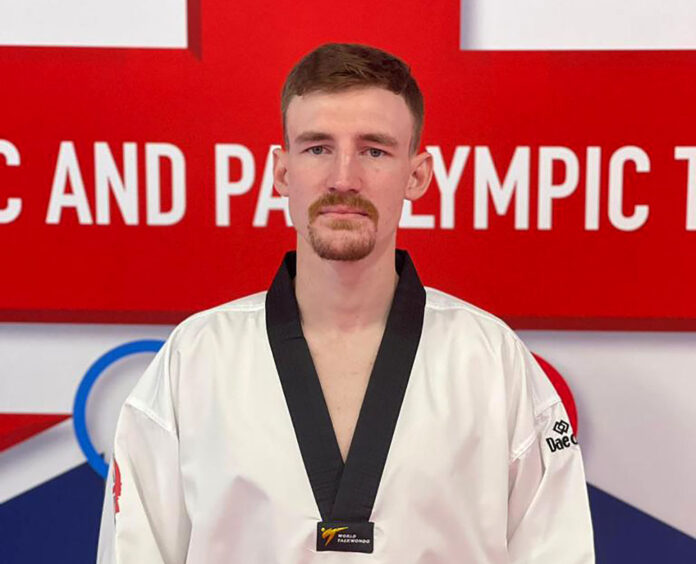 Bradly Sinden, 23, won the men’s -68kg silver medal at the 2020 Summer Olympics in Tokyo. Bradly Sinden has added European gold to his Olympic silver and world championship title in Manchester this year. He is also well-known as Great Britain’s first taekwondo male champion since he was crowned Britain’s first-ever male Taekwondo World Champion in 2019. At 20 years old, he managed what no British male had ever done.

“My nickname is Mr.Consistent,” said Sinden. The Olympic silver medal in Tokyo became his motivation “fuel to go and win gold in Paris.” He is now making his journey to realize his Olympic dream. To many people who watched his achievements and journey, he said he felt grateful and proud as a Taekwondo athlete. Also, he always does not forget to express his gratitude to his mother. She motivated him to be who he is now, sometimes resolutely helping him not to neglect his training. This was the key to being Mr. Consistent. 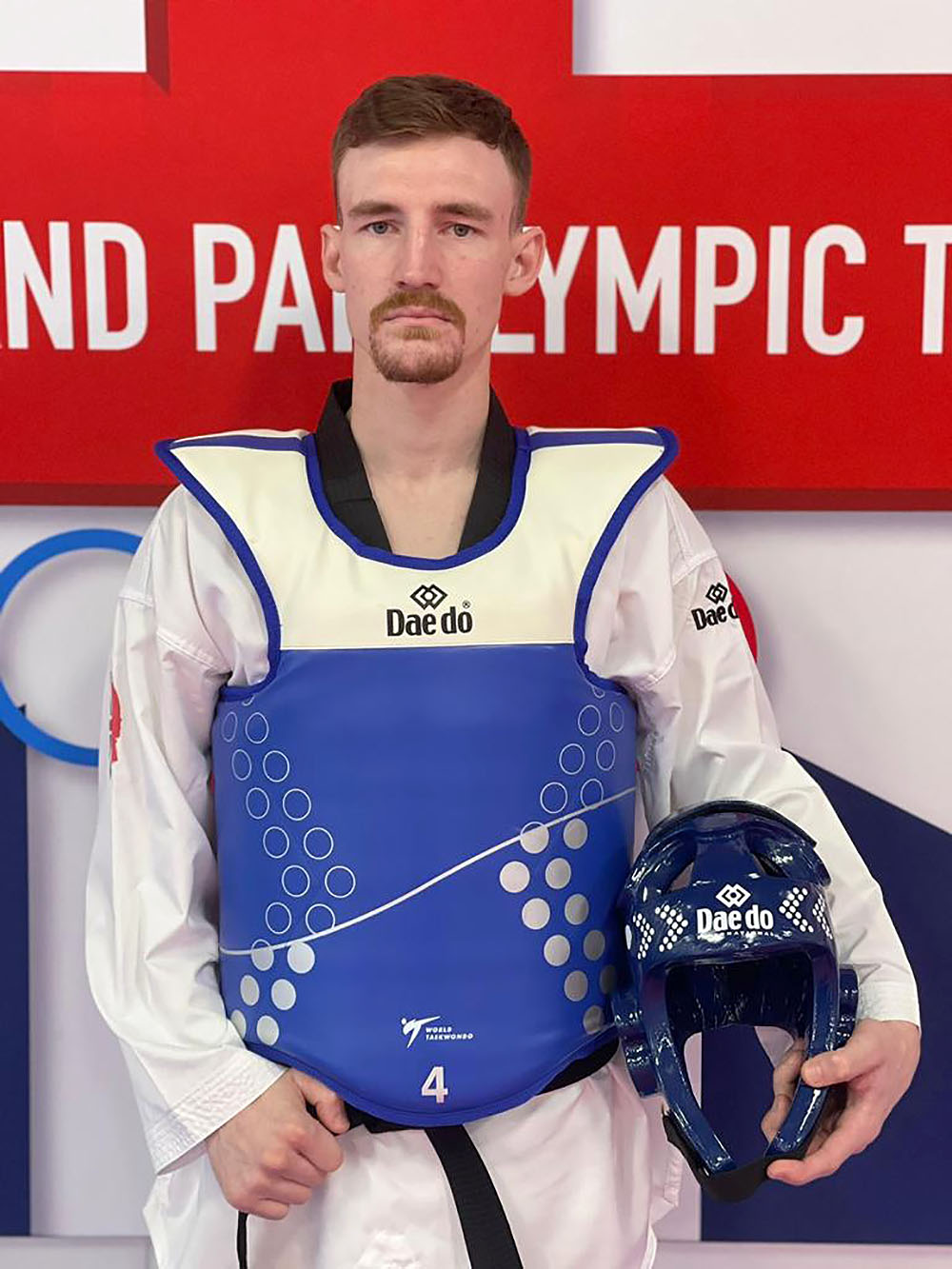 DAEDO CEO Chuen-Wook Park said, “We are glad to sponsor GB Taekwondo’s star Sinden, who has a lot of passion for taekwondo. Doncaster, where he grew up, was a difficult place to practice Taekwondo in Great Britain. He had to move a lot to train for major competitions or his skills. However, he did not give up and was able to become the current world’s No. 1 athlete in his category. And DAEDO will support him with our products to train well in many ways to go beyond the Olympic silver medal to achieve his dream in Paris next time.”

Following the signing of sponsorship with GB Taekwondo in April this year, DAEDO has agreed to sponsor individual athletes with a passion. DAEDO is working together for the “Dream of Taekwondo” through various countries and athletes for the globalization of Taekwondo.