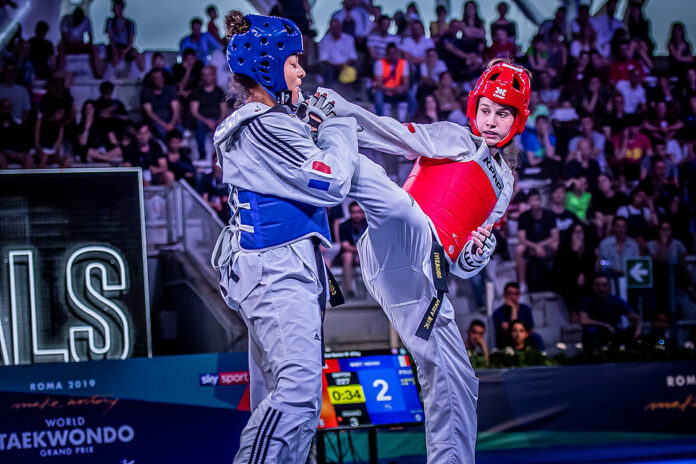 Baku, Azerbaijan will host the “2023 World Taekwondo Championships”, in an unusual periodicity, since it will not be two years after the last World Championship held in Guadalajara, Mexico in November 2022, but in just six months and this is due to the fact that the Mexican event was postponed due to the pandemic.

The Korean company of apparel and electronic protectors, KPNP, was confirmed by the World Taekwondo (WT) as the PSS to be used in Baku.

KPNP had a satisfactory 2022 that includes an agreement with the European Taekwondo Union (ETU) and participation in several elite events such as the World Junior Championships in Bulgaria, the Manchester Grand Prix and the Saudi Arabian Grand Prix Final.

The “2023 World Taekwondo Championships” in Baku, will have the additional spice that will seal the celebrations of the 50th Anniversary of the WT.