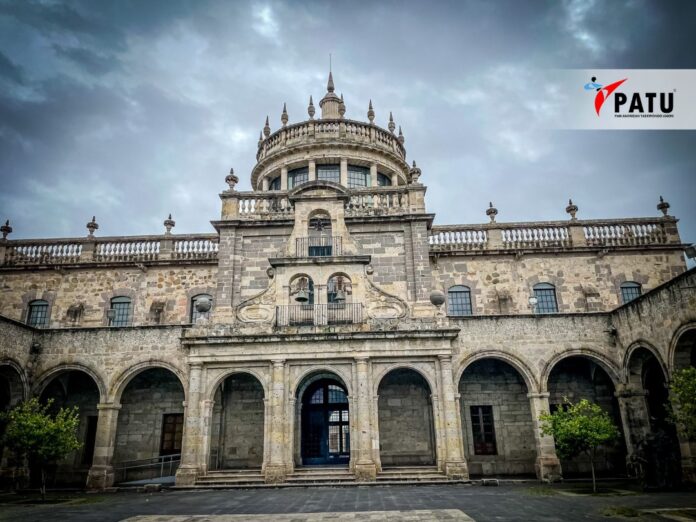 “We are already planning the final details and have begun the entire production process for both events (Gala Dinner and Hall of Fame). The entrance, areas, flows, capacity, location of each and every one of the elements that will be highlighted,” said Lopez Delgado.

“Just as we did in Queretaro 2014, we are developing a very professional event that will mark a before and after in the history of PATU, because it is something that had never been done before and we want everything to be very much in line with what the continent and the entire Pan American Taekwondo family deserves,” the leader continued. 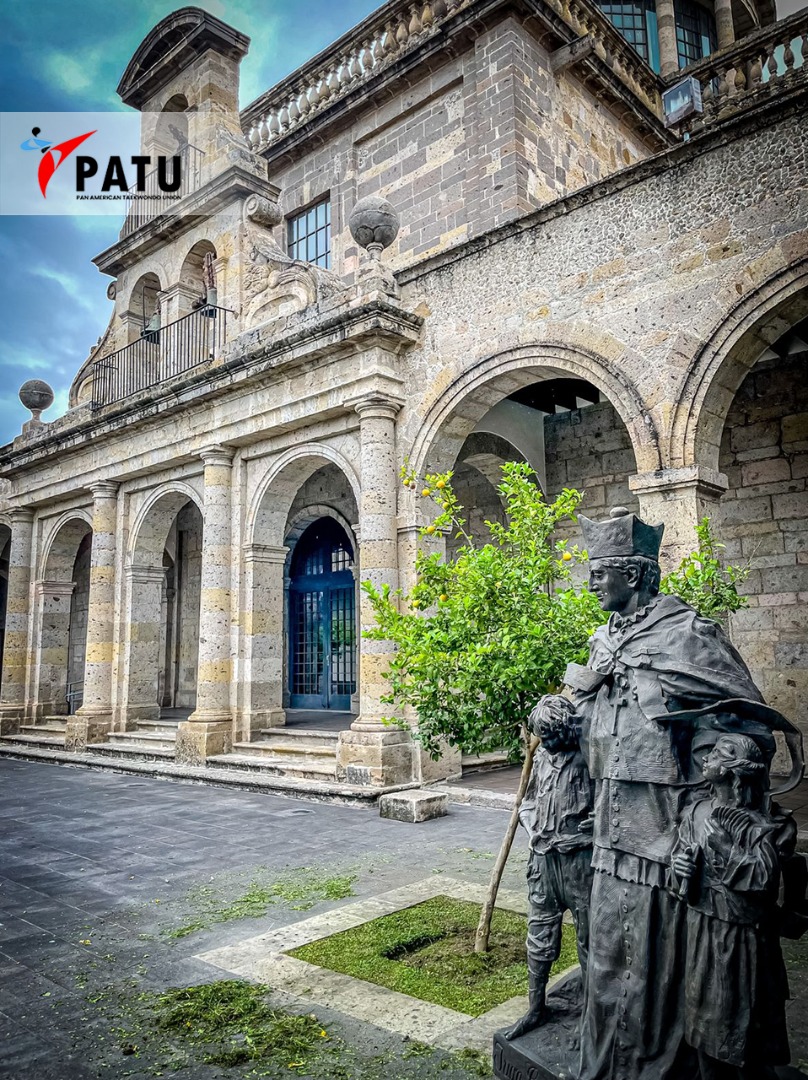 At the ceremony, Lopez Delgado reiterated the attendance of the three world taekwondo champions from Jalisco, such as Uriel Adriano, Paula Fregoso (poomsae) and the recently crowned cadet world champion in Sofia, Bulgaria, Guillermo Cortes, who will receive a special tribute. In addition, there will be guests from the federal, state and local governments.

The Gala Dinner of the American Continent will be the first one held by a Continental Taekwondo Union and will gather the highest authorities of World Taekwondo: 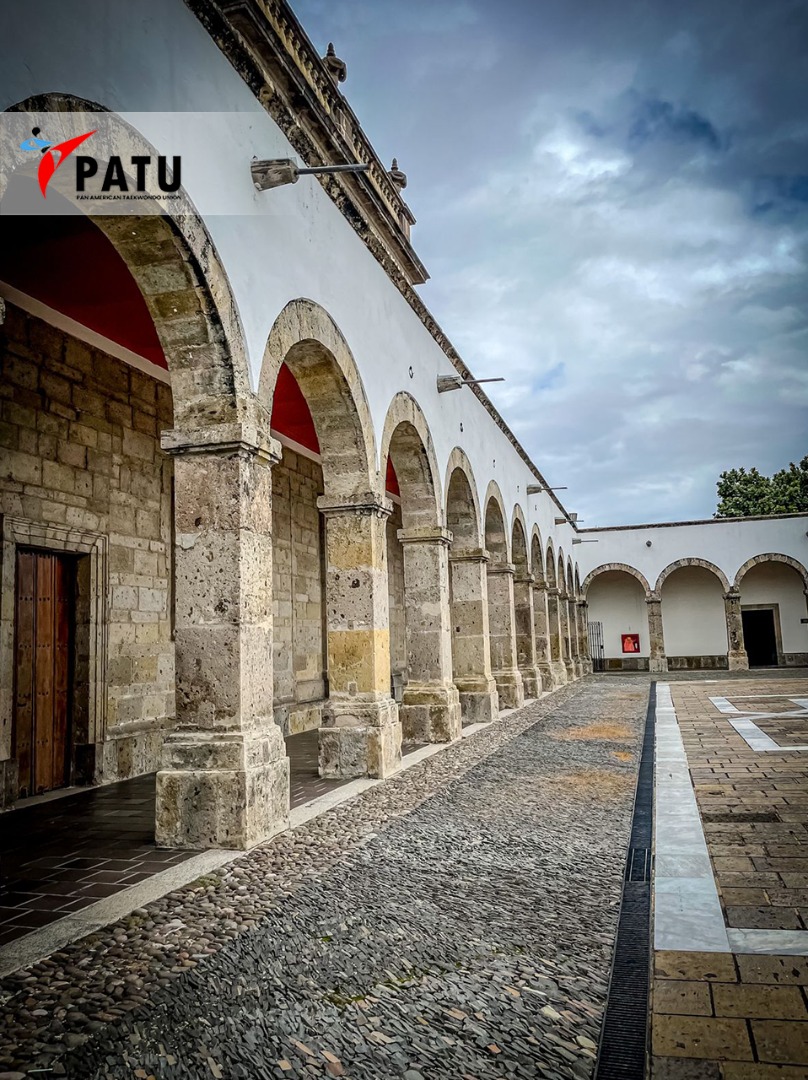 “Already Dr. Chungon Choue, president of WT, has confirmed his attendance,” reiterated the Pan American Taekwondo leader, who pointed out that these will be events to “gather the Taekwondo family and where we expect to have the presidents of the Continental Unions of Asia, Africa, Europe and Oceania, members of the World Taekwondo Council and PATU and the leaders of the National Federations, as well as a number of special guests.”