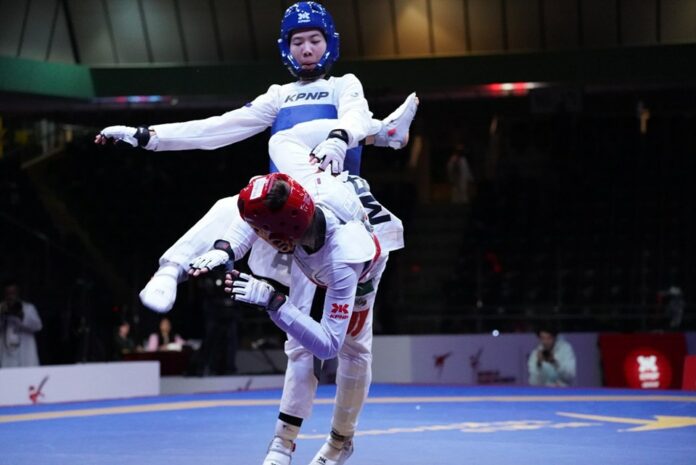 The event is the first GP Final to be held since the Covid-19 pandemic, and the first time any GP event has been held in Saudi Arabia.

Today, the preliminaries in all eight Olympic weight categories – four man, four women – were contested today in Riyadh’s Green Hall Stadium. Tomorrow, all medal contests take place. The battles lined up to deliver tomorrow’s golds, silvers, and valuable ranking points on the path to Paris 2024, are as follows:

To honor the location of the event, a special presentation was made to seven Saudi athletes who have competed at the highest levels of the sport. 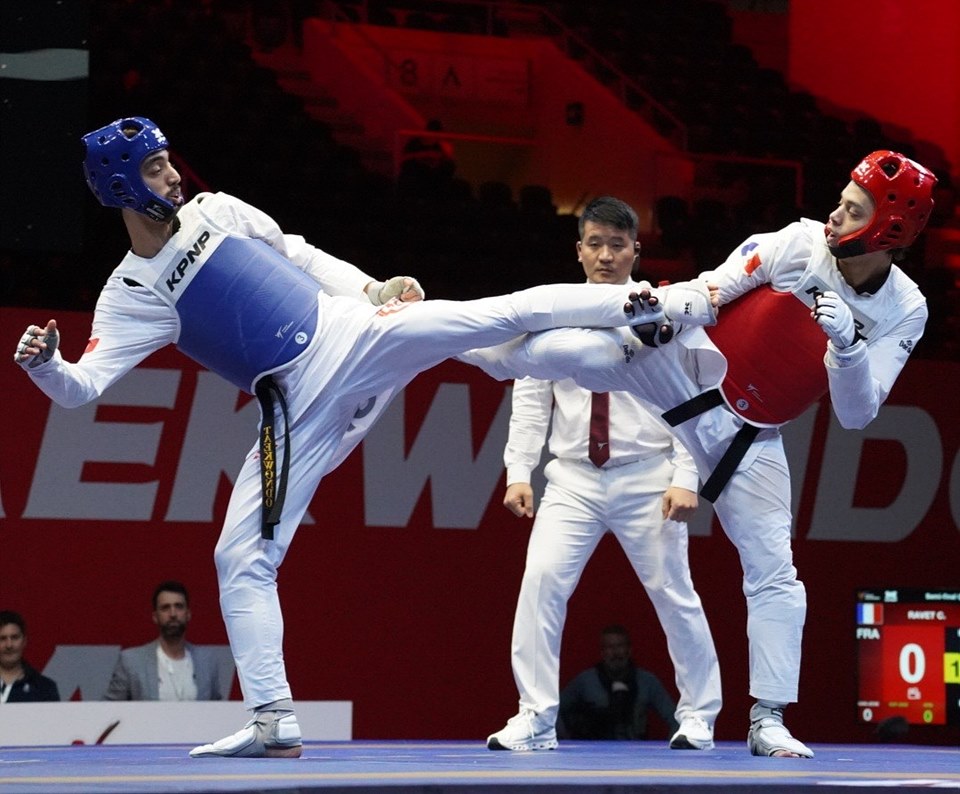 Final preparations are also underway for tomorrow night’s 2022 World Taekwondo Gala Awards, to be held at Riyadh’s Al Khozama Hall. It will be the first time this fixture has been held since the pandemic.

Awardees in the above gala categories are chosen by peer vote, via a secret ballot that takes place onsite, bar “Kick of the Year” which is chosen by the WT Technical Committee.