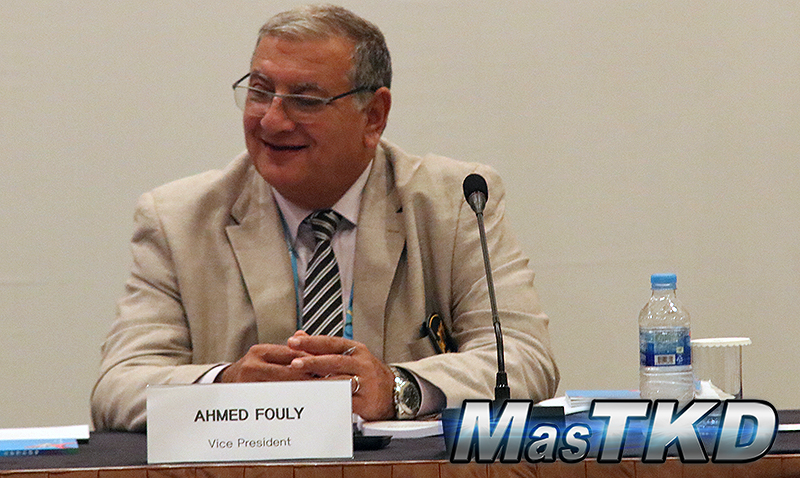 The Egyptian Ahmed Fouly, who had already presented health problems in the past, which he had overcome, would be getting better at the Al-Aseel Hospital in the Egyptian city of Hurghada, after suffering a heart attack.

Azza Fouly, daughter of the well-known and charismatic leader, shared the news of the heart attack with the Nigerian newspaper Blueprint.

World Taekwondo, of which Fouly is Vice President and active member, confirmed the news and wished for a speedy recovery.

“World Taekwondo’s thoughts are with President Fouly and his family,” the governing body said in a statement.

Last year MASTKD had the opportunity to interview General. Fouly, who expressed his satisfaction with the performance shown by African athletes, who have generated that Continental Union take a great role on the world Taekwondo scene.