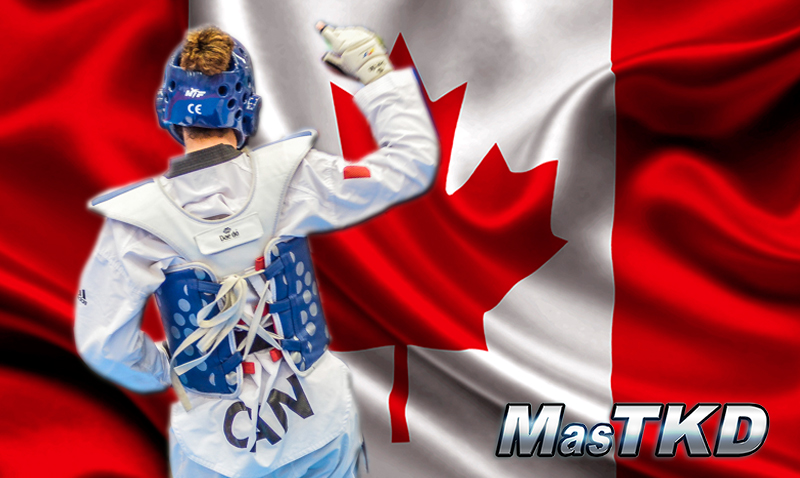 Canada was eligible for four quotas based on the qualifying criteria, however they will only participate with two athletes, based on Navarro’s letter.

The very suspicious letter made us think that WTPA had already assigned the quotas to each country, due Navarro’s statement “out of the 4 quotas assigned to Canada…” and no other country knows how many quotas they have or will be assigned with.

Helder Navarro or Philippe Pinerd (whoever is running the commission in charge of deciding the qualifying method) answered after trying to reach them on finding out if WTPA had already assigned the quotas for each country.

“Based on those letters, we can announce that four quotas had been yielded for the mentioned countries, that will allow a better distribution for the available quotas”, stated Navarro’s in his letter sent to MNA’s Presidents, due to Colombia’s giving out two out of the eight they were elegible, and Canada will give out two of the four they had.

Canada’s letter states that based on Canadian Olympic Committee’s decision due COVID19 pandemic if they were eligible for more than two quotas, they could not participate and will give those out, said the Taekwondo Federation Executive Director, David Harris.

Besides Canada, Colombia gave out two out of the eight quotas they were eligible as host country. Colombia’s national team director stated that the decision was taken in solidarity and fair play with the region’s countries that could have a maximum of four quotas.

MASTKD knew, from a Pan Am Sport’s source that WTPA had required 10 more quotas for taekwondo, being the combat sport with the less quotas available, with only 64. Those quotas could come out of disciplines that will not participate on the Games.

Cali 2021 has shown controversy to a high questioned WTPA that hasn’t find the right, precise and in time way to communicate, neither to it’s affiliates nor the press.