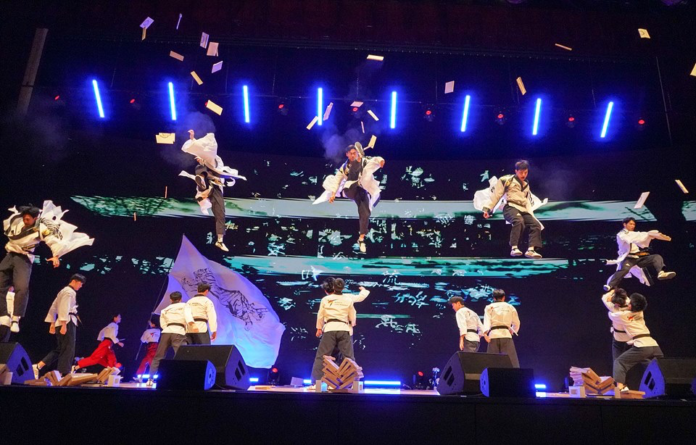 The five-minute performance was the final act of a fantastic ceremony which was held at the COEX Convention Centre in Seoul in the presence of representatives from nearly 190 National Olympic Committees (NOCs). The performance featured their iconic blend of acrobatic board breaking and intricately coordinated poomsae movements, expressing Taekwondo’s process of self-discipline, training, and achievement.

The performance won a massive round of applause. ANOC Secretary General Gunilla Lindberg said: “The World Taekwondo Demonstration delivered a fantastic performance at the ANOC Awards 2022. You could see from the reaction of the audience that the NOCs were very impressed and it was the perfect end to a wonderful evening of celebration.” 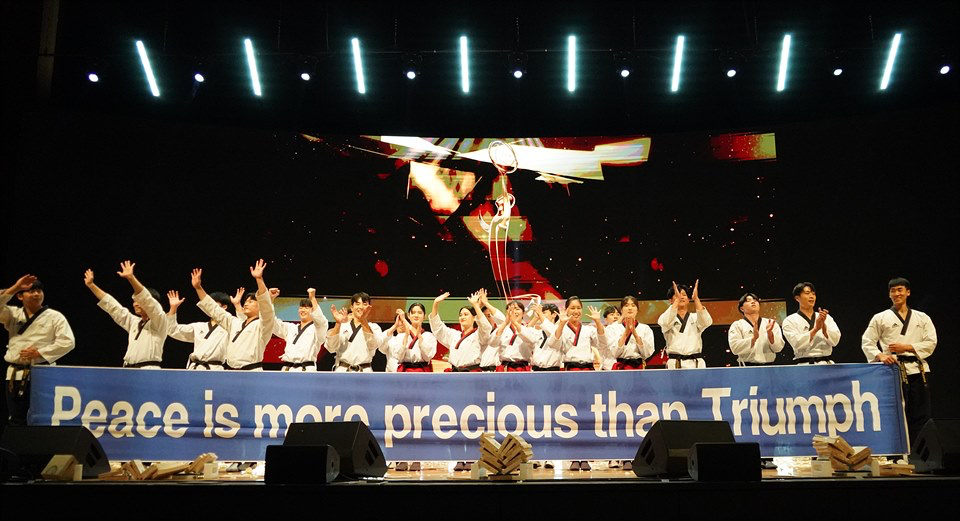 The ANOC Awards is held every year and organised by the Association of National Olympic Committees (ANOC) – the umbrella organisation for the world’s 205 NOCs.  During the ceremony, ANOC awarded the best male and best female athletes from Beijing 2022 as well as the best male, female and mixed teams from the Games.

DAEDO, the Official Sponsor for World Taekwondo Championships 2022 in Mexico