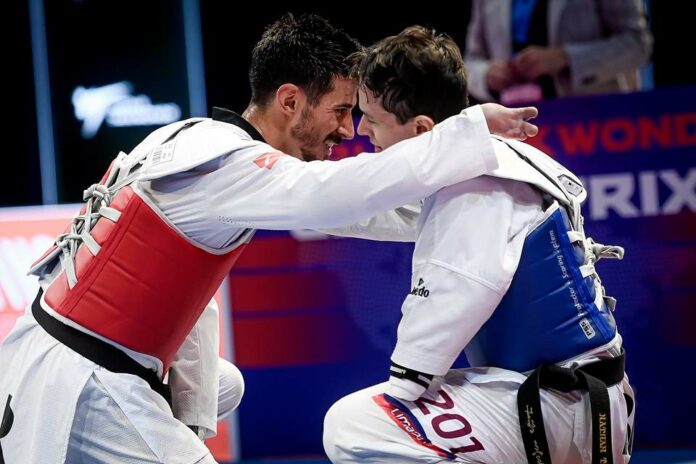 The Para Grand Prix in Paris confirmed one thing – Para Taekwondo is as competitive as ever.

It also showed that nations have some work to do to catch up to Para Taekwondo powerhouse Turkiye.

Turkiye won seven medals from 10 events at Para Taekwondo’s biggest stage, including three gold from four finalists. The team was beaming with pride at the post-event awards ceremony. 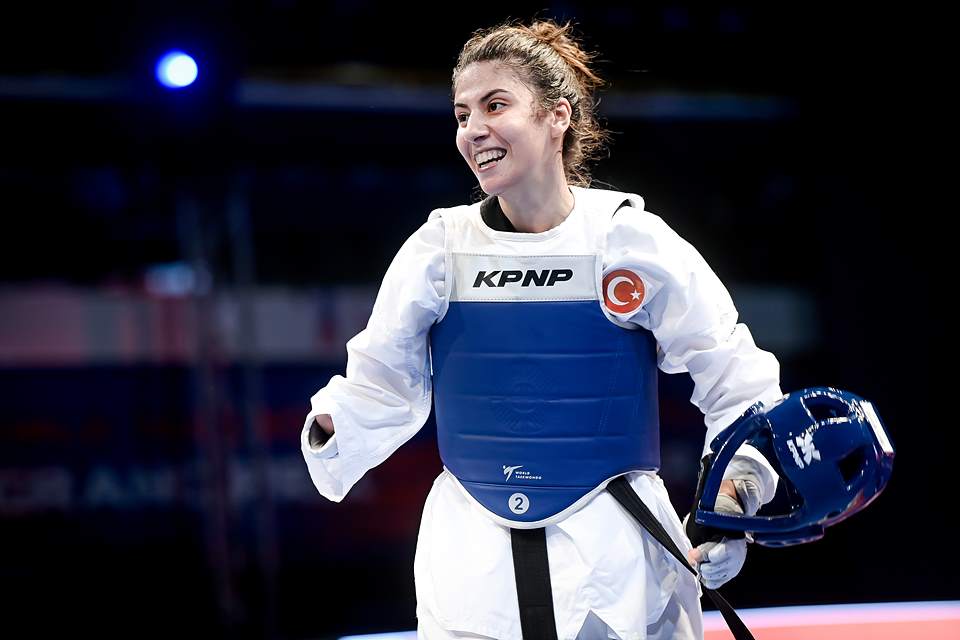 “We trained all summer”, a Turkiye coach told World Taekwondo, “We started months ago. We did everything – to improve their health, their psychology, their technique, their knowledge of opponents. It paid off today.”

The Turkiye medal parade started when Mahmut Bozteke came back from an 8-point deficit in the last minutes to top Brazil’s Paralympic champion Nathan Torquato in the -63 kg final.

“It wasn’t really my plan”, Bozteke told World Para Taekwondo about going down on points before coming back. “I felt the pressure [of being behind on points], so after the time out – I just gave it my all.” 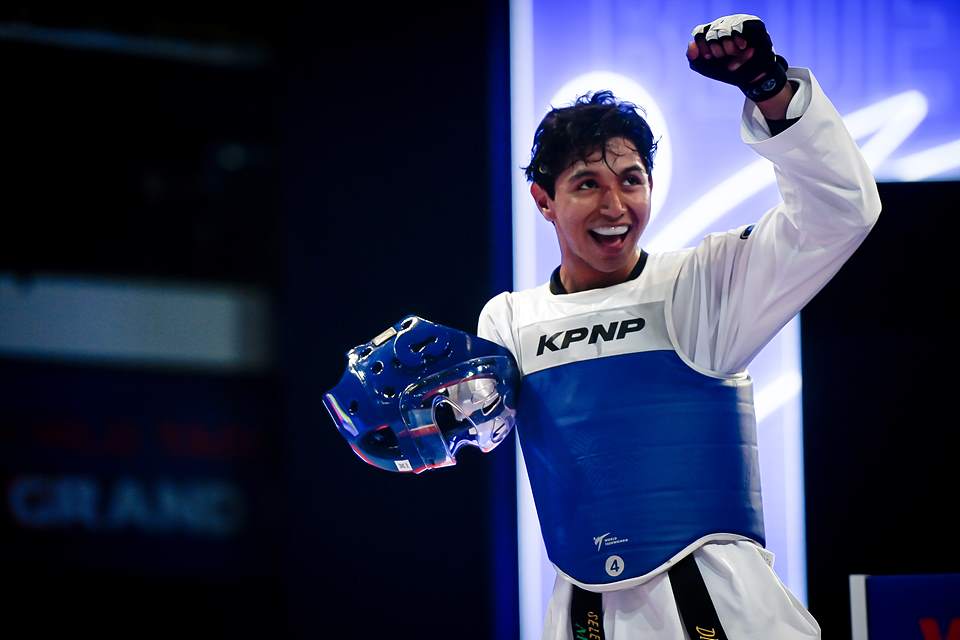 “We keep adding points for the world ranking”, Garcia Lopez said after his second straight Para GP gold. “Great experience – and so happy to achieve my goals in this competition”. 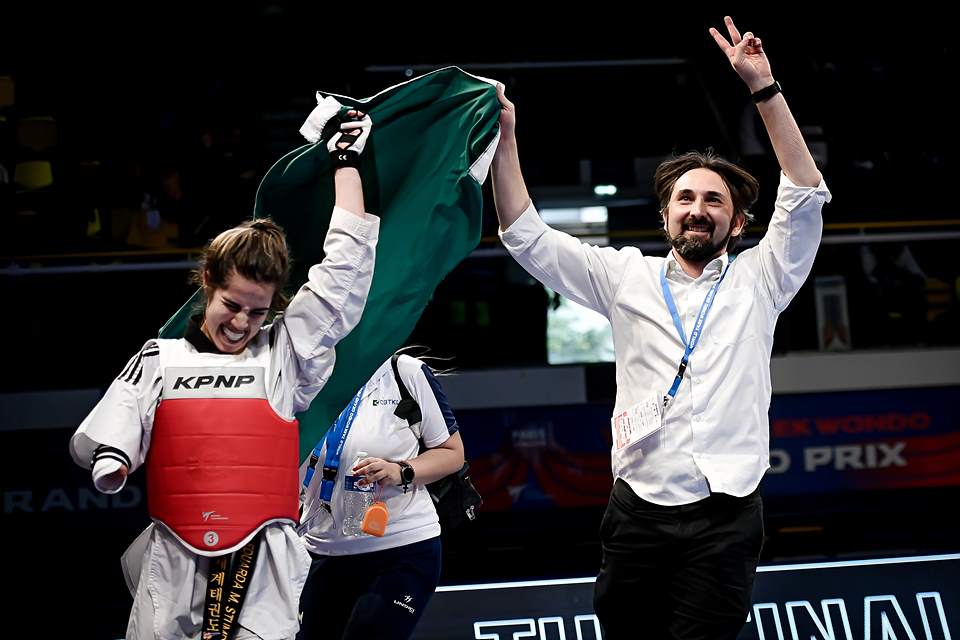 Not all top seeds were as successful as Garcia Lopez.

Bozteke and Cavdar won their second titles each, while the USA’s Evan Medell and Mexico’s Garcia Lopez also stood on top of the Para GP podium for a second time. 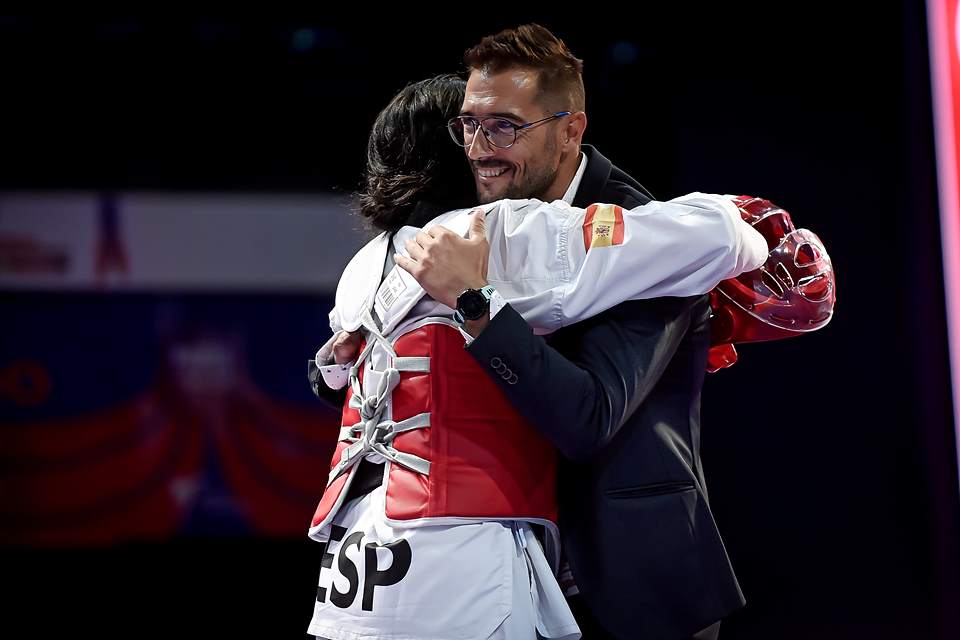 Just like at the first event in Sofia, the Paris Para GP saw newcomers win some of the biggest medals of their careers.

“Not winning a medal at the first Para GP hurt. I used this everyday to motivate me” she told World Para Taekwondo afterwards. “I’m so happy right now – I want to call my mom!”

Brazil now has a third Para GP champion after Torquato and Cardoso picked up golds at the first Para GP event.

“If we can find more athletes, we can find more quality at the top of the pyramid”, explained Brazil head coach Rodrigo Ferla after Silva de Moura’s surprise win. “We had 73 athletes at our nationals last month; more importantly we had 21 new athletes … So, we create a junior national programme for fighters to move into the national team.” 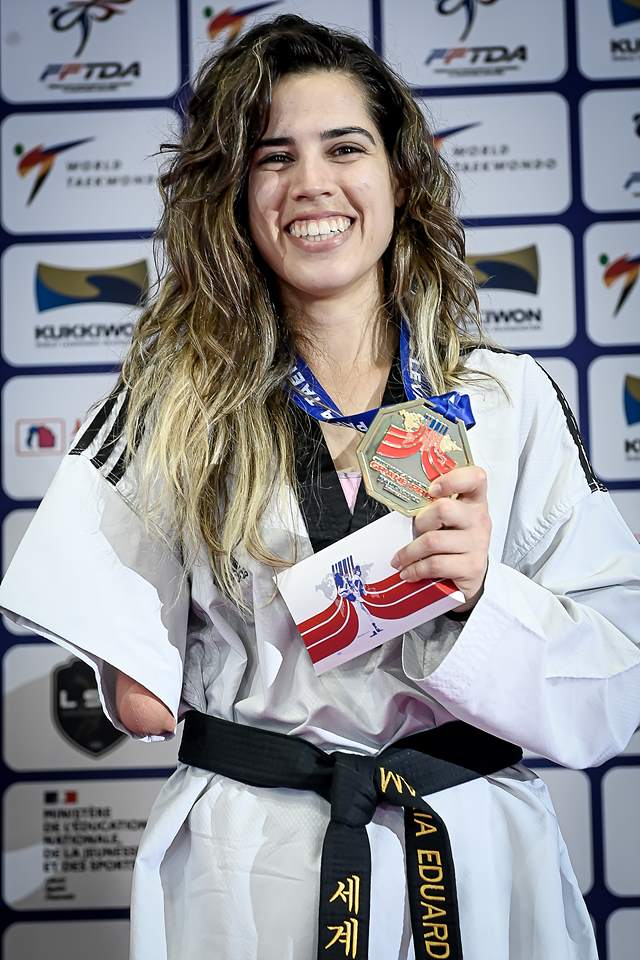 Uzbekistan’s Asad Toshtemirov continued his strong run of form in 2022 by winning his first Para Grand Prix gold. After winning bronze in Sofia, Toshtemirov looked strong in toppling the No. 1 seed from Kazakhstan, Nurlan Dombayev, 9-0 in the final. 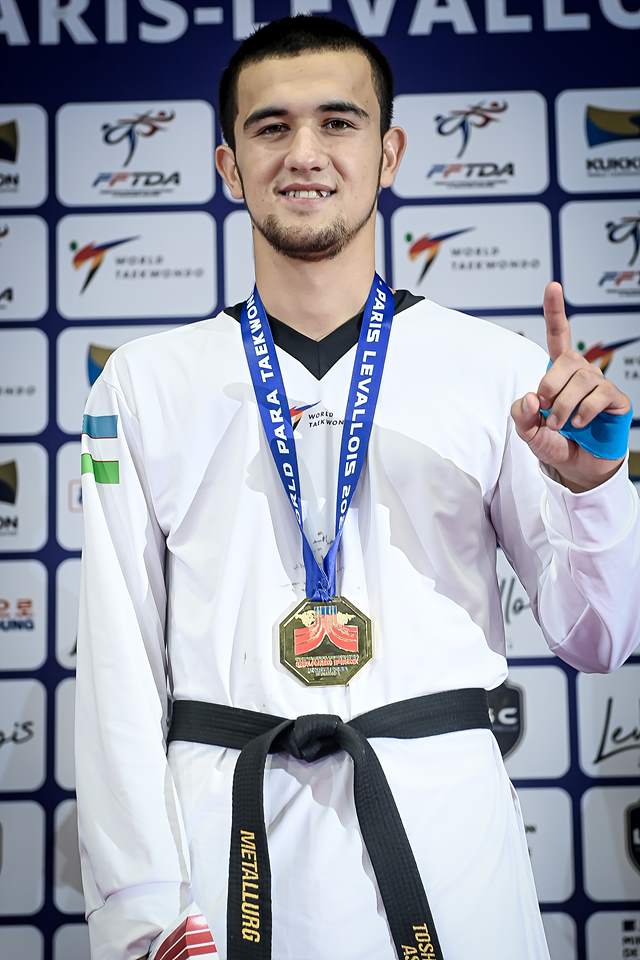 After losing out on gold at the first Para Grand Prix by a golden point kick, Mongolia’s Enkhtuya Khurelbaatar showed she can still compete with the division’s best by winning gold in the ultra competitive -47 kg group.

Para Taekwondo’s best will return next month when the third leg of the Para Grand Prix series takes place in Manchester, Great Britain.