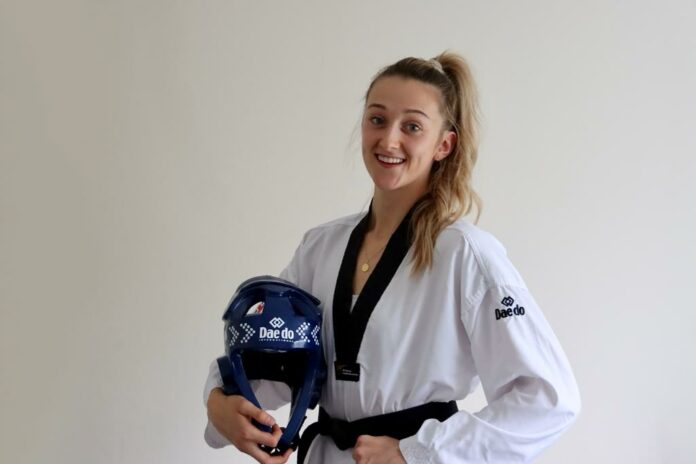 Lauren Williams, 23, won the silver medal in the women’s -67kg taekwondo division at the Tokyo Olympics. She was a World Champion kickboxer before transferring to Taekwondo after watching Jade Jones become Olympic Champion at London 2012 on her TV. Lauren hit the ground running by winning the Junior World Championships not once but twice.

The medals have continued to come thick and fast in the senior ranks. Lauren is a two-time European Champion and a multiple medal winner in the Grand Prix Series. She also achieved silver at the 2021 European Championships and the Olympic Games in Tokyo.

She says she appreciates the privilege of waking up every morning to inspire a generation. She is rooting for children’s dreams by helping them train young taekwondo athletes. She continues to give good results to the GB Taekwondo through steady practice and daily training for her dream. Moreover, her dream is to win a gold medal on the Olympic stage.

Daedo CEO Chuen-Wook Park said, “We are pleased to sponsor Lauren Williams, an inspiration to many young generations. Through her, we hope that many future taekwondo athletes will continue to make efforts for their dreams. And we will generously support and provide our best quality products to make her dream come true.”

Daedo supports all continental federations, many national associations, and elite athletes worldwide to raise awareness of Taekwondo and contribute to its globalization of Taekwondo.