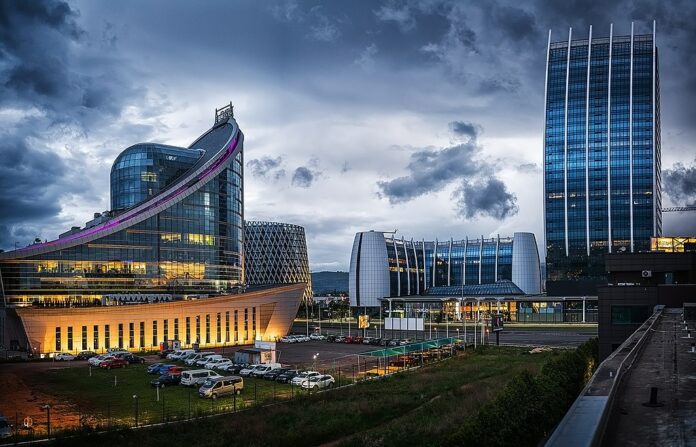 With the information released by World Taekwondo Europe, the event that will give quotas for the next Tokyo Olympic Games, has already a host city. Sofia, Bulgaria, MNA that was about to organize the World Taekwondo Junior Championships, will take the lead with fundamental event.

The MNA that was ready to host the World Junior event, and the WT General Assembly this year, on October 14-18, will have now the event that will gather all the European athletes looking for one of the 16 spots available for the Tokyo Olympics.

The Qualification Tournament was first scheduled to be held in Milan, Italy, but due to the pandemic, it was cancelled.

Then, Moscow Russia took the initiative to hold the event, but again the pandemic made impossible the organization of this event.

Europe has 34% of total quotas for the Olympics, with 34 of the 128 spots available.