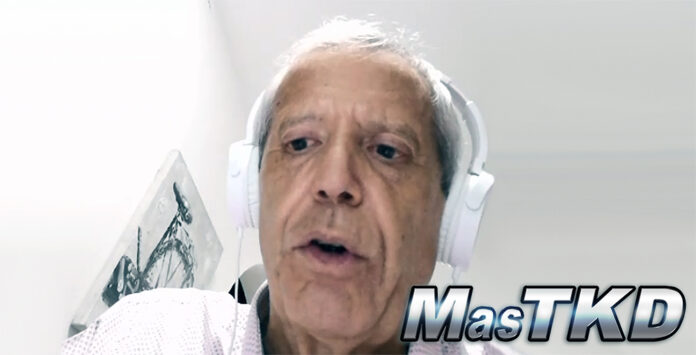 The World Taekwondo Federation did not let the WTPA acting president to pass his independence attempt to carry out an electoral process with a system that does not follow the line WT Statutes, something that would put the WTPA out of compliance with WT Statutes (Article 9.4), thus violating the guidance related to elections that WT previously distributed to all Continental Unions.

In this way, WTPA electoral process, which Navarro officially opened recently, distributing the requirements to run for the WTPA presidency would be completely null and void by the WT.

The WT General Secretary, Hoss Rafaty, told Helder Navarro that the electoral process will only be restarted with the necessary adjustments and after the WTPA has adopted the Model Statutes as required and asked Navarro to confirm the reception and understanding of the message.