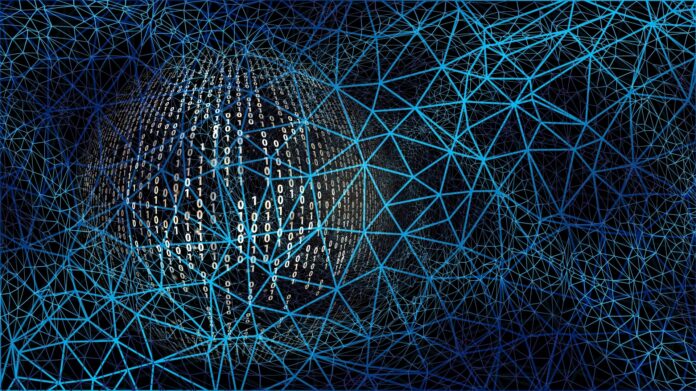 MASTKD.com renewed its web platform for the fifth time in its 17-year history and increased the spreading of its content to three more languages.

Besides the world-renowned version in Spanish, English and Portuguese; content can now be read in French and Arabic, translated by native speakers.

“When the pandemic started, the most important organizations on the planet, including WT itself, bet on our company to organize and disseminate their events, this caused a very large exponential growth. This situation led us to enter the market of Francophone, Lusophone and Arab countries”, explained the MASTKD CEO, Claudio Antonio Aranda.

“I would like to highlight our new editors as they are an important piece in this growth. Carmen Pigozzi (Portuguese), Sophie Roduit (French) y Hisham Fadhul (Arabic). Those who join the traditional team formed by Laura López Rodríguez, Alex Siliezar, Esteban Mora, Chava Pérez, Laura Roca, Lisethe Salcido, Samuel Sanchez, Juan David Vélez Arredondo and Fernando Akilian. A group made up of top players. I am convinced that first-class players only want to team up with other first-class players, that is why MASTKD has always stood out for its innovation and originality, because we have the best team in the universe”, Aranda declared.

With a renewed portal, optimized for search engines and with the best positioning of the niche, MASTKD.com continues to expand in order to continue with the best established and complete specialized information base on the planet.

In addition, the design of the new platform adapts to the needs of the digital and physical context that we are facing at, making it much more friendly with the Internet user to find information in a faster way, with less data consumption and faster loading speed.

Currently, MASTKD.com is the world’s most visited Taekwondo WT digital media; leading in America, Europe, Africa and Oceania; and being the second in Asia, according to an analysis made recently using Amazon’s Alexa tool; and validating the information with Google Analytics.

In a context of uncertainty and limitations to hold or cover events, MasTKD.com along with organizations such as WT Europe, WT Pan America and WT (World Federation) led strategies to keep Taekwondo active and not leave it on standby, as happened with others most popular and resourceful sports.

As a result of the partnerships, the first Virtual European Poomsae Championships was carried out, several Pan-American Poomsae Test Events, various Seminars and Courses with World Taekwondo Europe, the Co-Organization of the First WT Online Coach Certification Course in Spanish for coaches, and other events in partnership as well as others in an independent way. We are currently working on the organization of the 1st Pan American Open Poomsae Championships, and other projects that will soon have news.

The last change to the website was made in 2014. At that time, the step was even bigger for different reasons, such as the inclusion to the cloud due to high traffic, server renewal, among others.

“Our passion and concern for delivering quality content and tools has meant that even in difficult times like the ones we live in today, we contribute valuable material to the Taekwondo family around the world. Without forgetting that thanks to a good relationships with the most important political leaders and their organizations, we evolved in a way that one day we had visualized it and that step by step we are making it a reality”, added Alex Siliezar, COO of MASTKD.