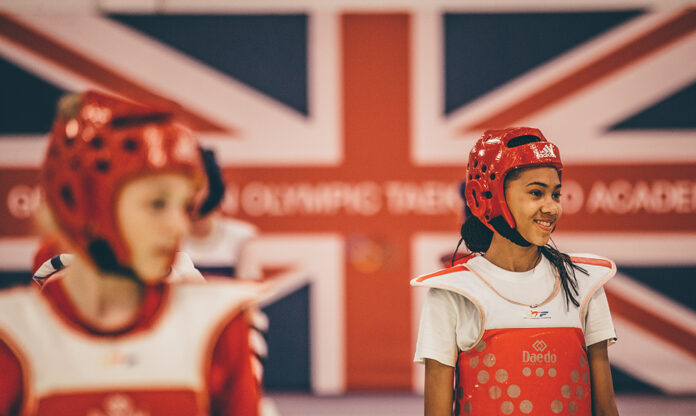 Daedo, based in Barcelona, is a global leading Taekwondo PSS provider selected as a Taekwondo PSS supplier by OMEGA for the third consecutive time from the 2012 London Olympics to the Tokyo Olympics last year.

Daedo announced that it had become an official sponsor of GB Taekwondo, which has achieved excellent results to contribute to the scientific and globalization of Taekwondo.

GB Taekwondo’s Chief Executive Officer, Paul Buxton said: “We are delighted to announce this partnership between GB Taekwondo and Daedo, that will ensure GB athletes have access to the very best protective equipment and competition wear. This partnership supports our ambition to provide athletes with the very best opportunity to develop and realise their talents on the international stage.”