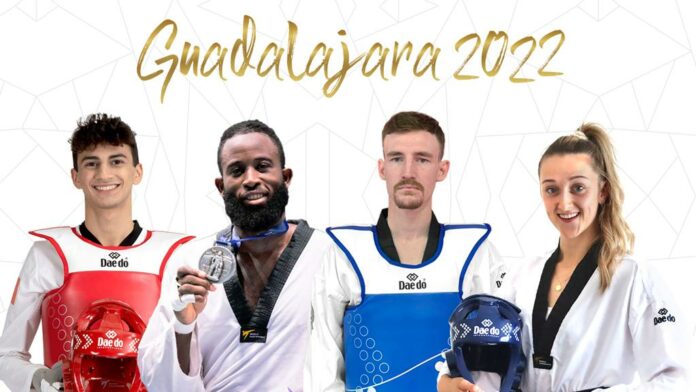 The competition will consist of eight weight classes for men and women, and 755 athletes from 122 countries, including refugee teams, will compete. Italy’s Vito Dell’Aquila, who won the men’s -58kg gold medal at the last Tokyo Olympics, British Taekwondo star Bradley Sinden, who is continuing his rise to second place in the -68kg world rankings, and women’s -67kg GB taekwondo’s rising star Lauren Williams are notable.

The Taekwondo World Championships in Guadalajara will use DAEDO’s certified PSS system. Many athletes from various countries, including Spain, Britain, France, Italy, Azerbaijan, Kazakhstan, and Colombia, will wear DAEDO’s New WT Taekwondo Competition Uniforms, which were introduced for the first time since the Tokyo Olympics and had good feedback by Olympic athletes.

“We will do our best to ensure that the first Taekwondo World Championship since the COVID-19 break is successful, and we will do our best to make sure that all the elite athletes perform well, as they had a lot of difficulties during the Covid pandemic, “said Park Chuen-wook, chairman of DAEDO.