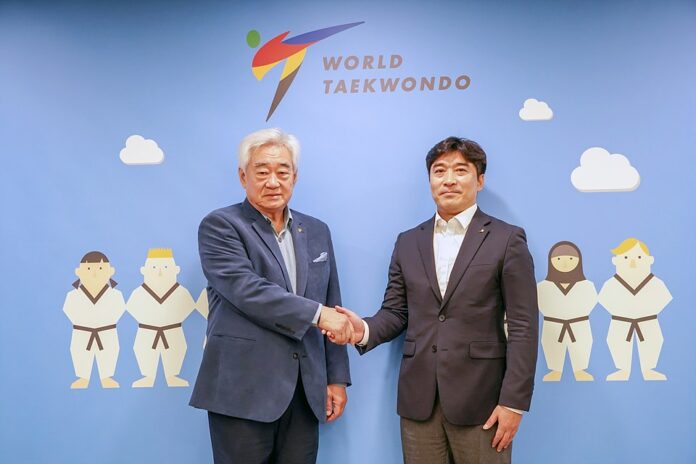 Seo has been serving as Acting Secretary General and Director General since October 2021. Seo has extensive knowledge having previously worked as head of the World Taekwondo Sport Department, as the President’s Chief of Staff and as Senior Director of Member Relations and Development.

Away from Taekwondo, Seo’s ability as an international sports expert has been recognised as he has served as a member of ASOIF Sustainability, Development and Education Consultative Group, and a member of International Relations Commission of Korean Sport and Olympic Commission. He also served as an ex-officio board member of the Kukkiwon.

“We are delighted to announce Jeongkang as World Taekwondo Secretary General. Jeongkang has done an excellent job as Acting Secretary General and proven he has the skills and leadership needed to manage the administration of our federation. Jeongkang has very strong experience in Taekwondo and is well known to the World Taekwondo family. With our 50th anniversary coming up next year, we are sure that Jeongkang will play a big role in the continued development of our sport.” 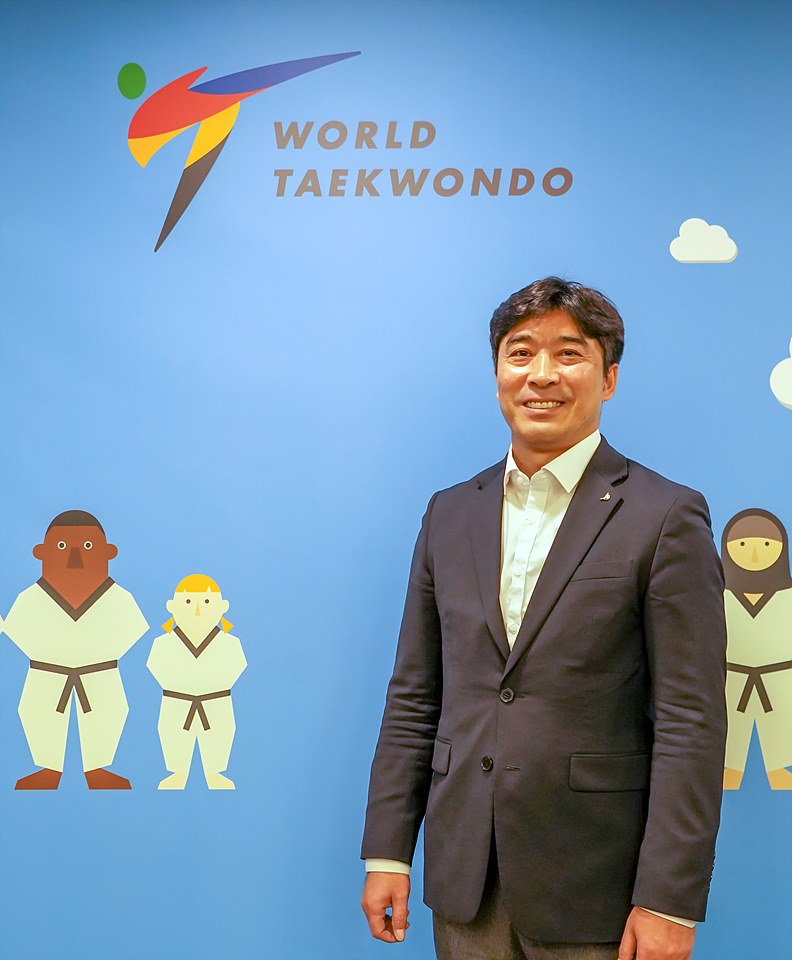 “I am honoured to have been appointed to this prestigious position. I am passionate about ensuring that Taekwondo continues to build on the excellent progress it has made under the President’s leadership. I am confident that my knowledge of the sport and federation will help me make an important contribution to our development. I am grateful to the President and World Taekwondo Council for putting their trust in me.”

DAEDO, the Official Sponsor for World Taekwondo Championships 2022 in Mexico