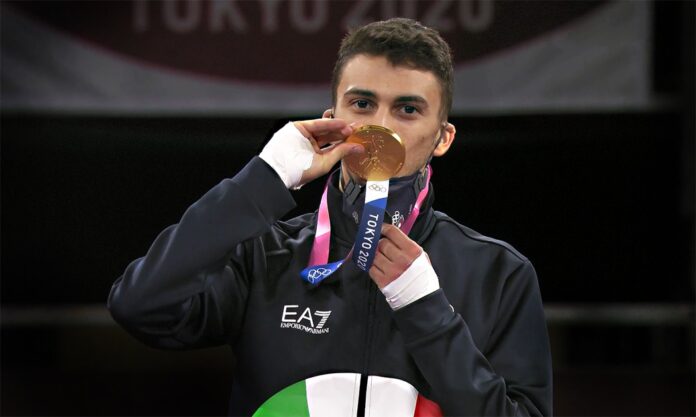 Vito Dell’Aquila, 21, won the gold medal in the men’s 58kg taekwondo division at the Tokyo Olympics, his first Olympic stage, and ranked the world’s top athlete.

Taekwondo is gaining attention in Italy, with 600 taekwondo studios registered with FITA, with more than 26,000 members. Italy’s excellent performance on an international stage is also consistent. Taekwondo has become one of the sports that present medals to Italy, winning silver and bronze medals at the 2008 Beijing Olympics, gold and bronze medals at the 2012 London Olympics, and a gold medal at the Tokyo Olympics.

After the Tokyo Olympics, Italians’ interest in Taekwondo, the sport that won their first gold medal for Italy, has increased further, and Daedo wants to continue supporting the development of Taekwondo in Italy through sponsorship for three years from 2022 to 2024.

Daedo supports all continental federations, a number of national associations, and elite athletes worldwide to raise awareness of Taekwondo and contribute to the globalization of Taekwondo.