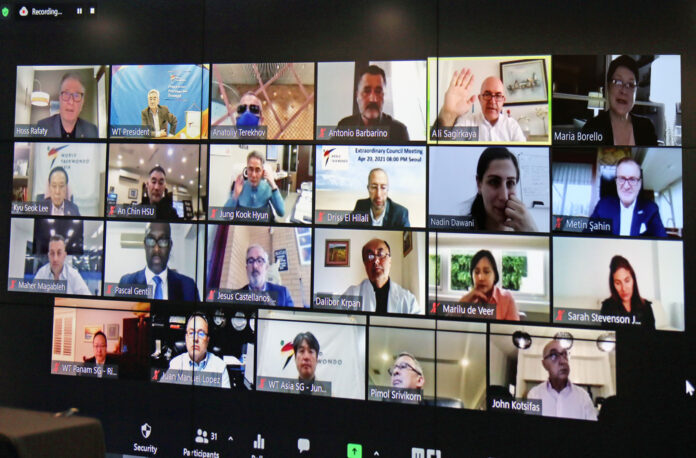 The revised Statutes were developed based on a review of ASOIF-survey indicators and ASOIF recommended best practices as well as engagement of WT’s Juridical Committee and Integrity Committee. As a result of this process, World Taekwondo recommended key changes to term limits, age limits, gender balance targets, Council structure, and IP guidance.

“We have conducted a comprehensive review of our Statutes to meet the highest global standards of good governance in sports. The proposed changes to the Statutes, which we have approved today, are critical in supporting our efforts to ensure that World Taekwondo becomes one of the most sustainable and innovative International Federations (IFs). Today, we gave a clear signal that we want to proactively change and be a model IF for others to follow, instead of following others.”

The Council approved the following amendments:

The revised rules will be submitted for approval by the General Assembly via an electronic vote. Pending their approval, they will be applied at the President and Council elections to be held on October 11, 2021, the day before the opening ceremony of the Wuxi 2021 World Taekwondo Championships in China.

An ad-hoc Election Committee for the elections has been formed and will be chaired by Vice President Ms. Aicha Garad Ali. Prof. Jean-Marie Ayer, chair of the Member Relations and Development Committee, and Prof. Jung Heon Kim, chair of the Poomsae Committee, will also serve on the Committee.

The election guidelines will be distributed by no later than 11 May and the deadline for receiving candidatures will be 11 July. The elections will go ahead virtually if the pandemic worsens.

During the Council meeting, there was also a progress report on Wuxi 2021, with preparations advancing very well.

A minute silence was held to pay respects to Gen. Fouly and Milan Kwee. The next Council meeting will take place on 17 June.