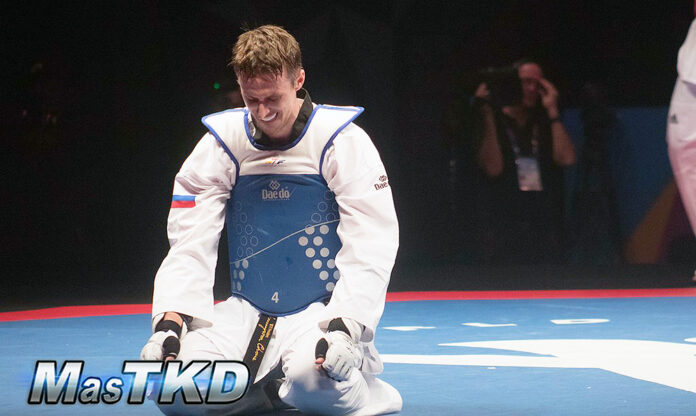 In recent communication with the staff of World Taekwondo Headquarters in Seoul, it was revealed exclusively what is related to the reactivation of the ranking that will define the positions for those classified for the Olympic Games.

The Turkish Open would be the first to see face-to-face activity for this 2021, however, this will not be the case, actually it seems like all the events scheduled for February and March would be canceled or postponed.

According to the conversation with the staff of the Seoul office, countries that require quarantine or isolation prior the event will not receive the sanction from WT, as this would be very onerous for teams wishing to participate.

Regarding the concern of several teams with restrictions to travel and that therefore this place them in disadvantage in terms of finding points for the ranking, the World Taekwondo indicated that they still do not have general criteria for these cases. However, they will evaluate the situation if it arises, particularly for each case.

For now, the European and Asian qualification tournaments are still pending, and depending on how the restrictions due to the pandemic continue, they may not even take place and with this force the World Taekwondo to find another qualification mechanism.

The truth is that the Tokyo Olympics seem a reality despite the adversity.

As the days go by, there could even be the case of arriving to the Olympic Games without G events prior to them.

It only remains to be expectant of the crisis that affects the entire planet and that for the moment raises various scenarios which will be resolved as they arise.