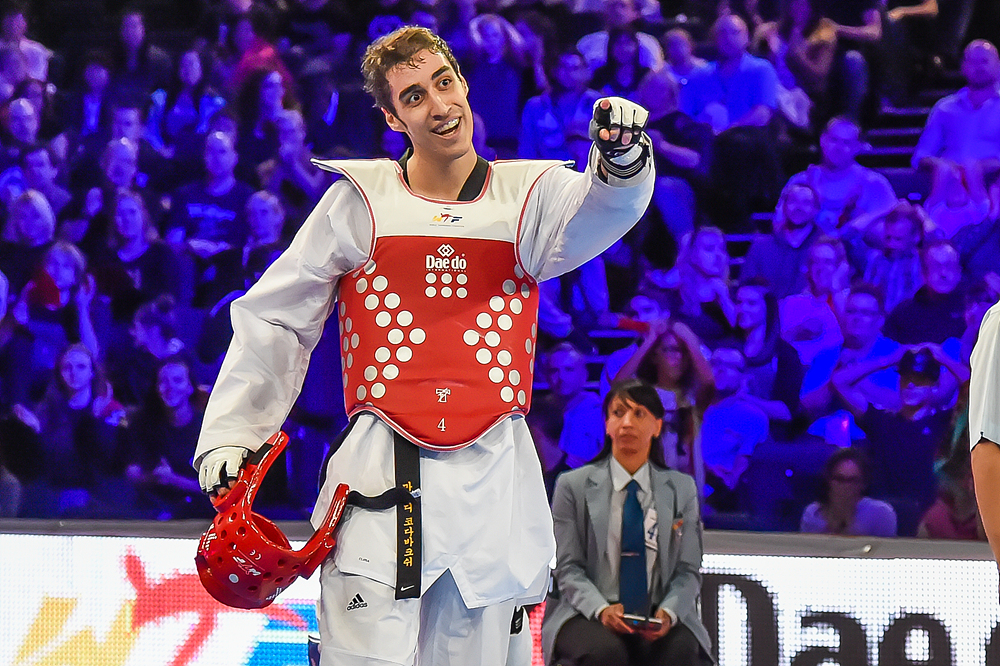 The Olympic and world Taekwondo ranking will not be modified during 2020, after being seriously affected by the lack of events this season.

The World Taekwondo (WT) announced this Monday that because of the COVID-19 coronavirus pandemic and the suspension of tournaments, the ranks will be frozen with the cut of January 2020.

“The Executive Council agreed that the ranking points will be frozen from January 2020 for the lack of events during pandemic,” says WT in an official statement issued after a meeting of its leadership.

After a communication between MasTKD.com and WT, it was clarified that the collection of points will be activated when the events starts again, perhaps in early 2021. However, the date may change depending on the situation of the Coronavirus COVID-19.

One of the important reasons for freezing the ranking is that there will be no devaluation. Under normal conditions, each month athletes lose 25% of the points obtained in the same month of the previous season as an incentive method to participate in the circuit, since the methodology forces constant competition to compensate for the devaluation.

“Something important would be that they do not discount the ranking for the next year (2021) because it would also be unfair for the athletes,” said Forero.

Alfonso Victoria, head coach of the Mexico National Team, expressed concern about the issue of getting points at the open events.

“It will be necessary for the World Taekwondo to specify if the points will be valid, as well as the athletes who have already completed the 40 points gap, if they will be able to add 40 more points by the year 2021. In case this is so, they will have to give a solution to all the athletes who did not collect those 40 points in the first quarter of 2020. Because of the pandemic they will have a disadvantage”, said the Mexican.

Victoria’s declarations are based on the article of the rules that specifies that competitors can earn a maximum of 40 points from open events -G1 and G2, except the President’s Cup of the continent of origin- and that due to the cancellation of the 2020 season they were not able to do it.

In this regard, WT explained that a simple way to see it is to assume that 2020 did not exist for the ranking. So, those who already achieved 40 points this year, will not be able to obtain another 40 units in the following season, while those who did not achieve it will be able to do so in 2021.

The entity also detailed that those who obtained points in 2020 will not see them reflected in the rankings that are being published, until the updated list is issued with the resumption of tournaments.

Another detail to highlight is that the cut to define the seeding in the Tokyo 2020 Olympic Games, to be played in July and August 2021, will be made with the rankings posted on July 1st of the next year, according to WT.