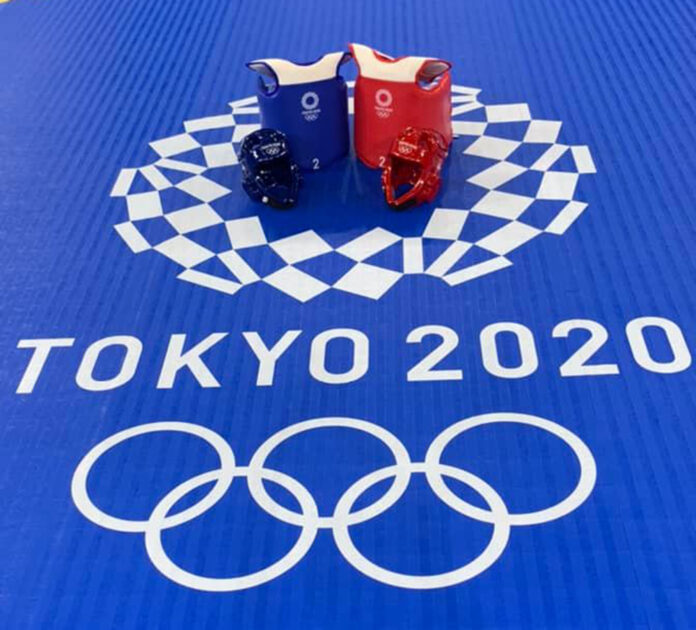 In December 2018, the company Swiss Timing chose again Daedo as the brand that will supply the electronic protections and the digital system for the Taekwondo events during the Tokyo 2020 Olympic and Paralympic Games. This way the Iberian company takes the lead with its PSS Gen2 system for the third consecutive time after London 2012 and Rio 2016.

Unlike the selection procedure among the PSS approved for the championships promoted by WT, where it is the World Taekwondo who decides which system to use, in the Olympic Games who has the final decision is the Organizing Committee, as stipulated in the rules of the International Olympic Committee.

Swiss Timing, the company hired by the Organizing Committee of the Olympic Games that oversees centralizing the information referred to the scores, evaluated everything to determine the fit to its interface, since both the PSS and the scoring system must be properly synchronized.

According to their report, the areas analyzed by Swiss Timing were data architecture, PSS interface with Swiss Timing, exchange with the Swiss Timing Protocol and PSS management. These are all key aspects of a well-functioning scoring system.

Although the highlight seems to be the electronic system, it is worth mentioning that Daedo uniforms will be used during these Olympic Games by 62 athletes from 27 countries.

The company itself explained to MASTKD that at the moment they are deeply focused on making sure that everything goes smoothly and that the Olympic Games will be a real success.