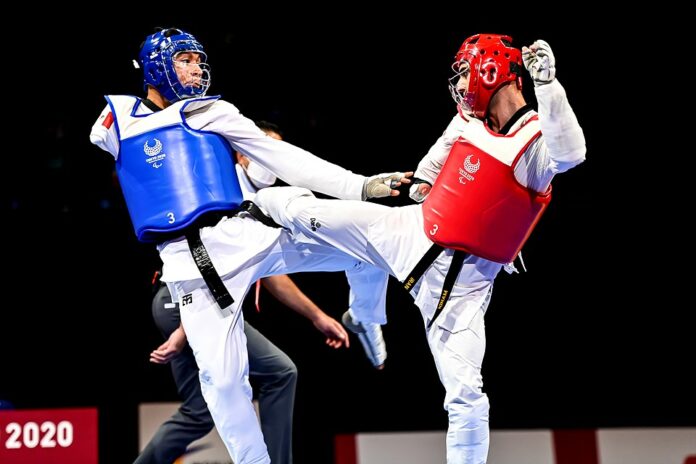 Members of the Organizing Committee of the 2022 European Taekwondo Championships, explained to MASTKD, that the European ParaTaekwondo Open will not be held on another day or differentiated from the Olympic Continental Championship, but in conjunction with it.

“The European ParaTaekwondo Open will be held together with the European Taekwondo Championships, in fact, we have planned that several matches will be held in the central court while the Olympic division will compete in the other rings,” explained the ParaTaekwondo Coordinator for the World Taekwondo, Olof Hansson during the Technical Meeting held this Wednesday in Manchester.

Although ParaTaekwondo is gaining more and more relevance at a global level within the Paralympic circuit, it has never been merged with the Olympic modality within a Continental Championship. It is worth mentioning that in order to promote this modality, the European Championship will not be exclusively for athletes from the continent, but open to a global level.