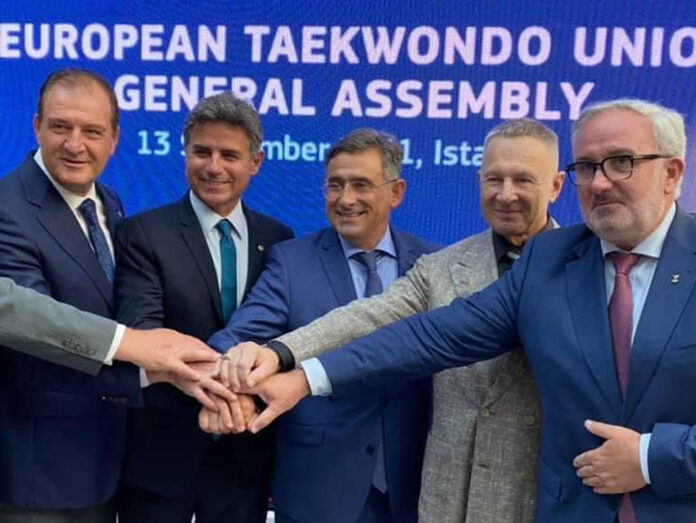 Istanbul was the site of the ETU elections for President, Vice-president and Council member. Sakis Pragalos, 57, was re-elected as President of ETU. Mr. Pragalos was the only candidate for the office of President.

The following persons were elected as Council member:

The General Assembly approved the financial statements of the year 2019-2020 and also the policy plans for the next Olympic Cycle were approved. ETU will further focus on standardization of the G1 events in Europe, guaranteeing similar event operations and thus providing the coaches and athletes equal events experiences throughout Europe.

Besides it was decided to establish an autonomous and separated organization for Para Taekwondo in Europe after thorough discussion with WT President dr. Choue about this European proposal.

The Sport Vision 2021-2024, a policy plan to guide ETU through the next years was approved by the members.