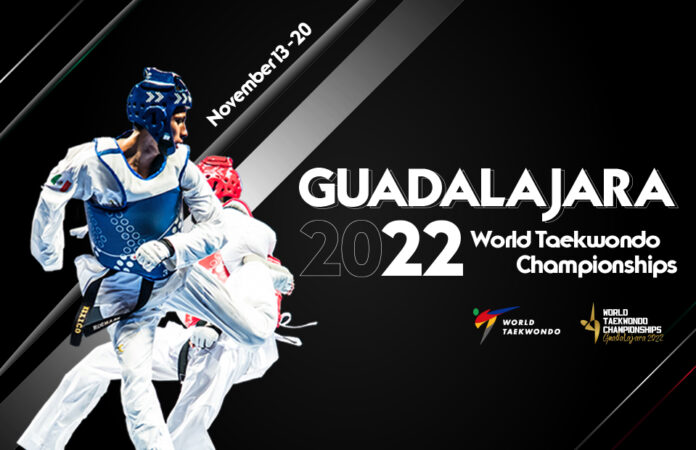 Taekwondo’s biggest competitive event decisively ends the sport’s COVID hiatus. And by pitching the game’s elite up-and-coming fighters against established Grand Prix, World and Olympic champions, it will provide a signpost on who to watch on the path to the Paris 2024 Olympic Games.

Battle will take place at the Centro Acuatico CODE Metropolitano in Guadalajara. Fighting it out on the mats will be 755 athletes from 122 countries, in addition to a Refugee Team. 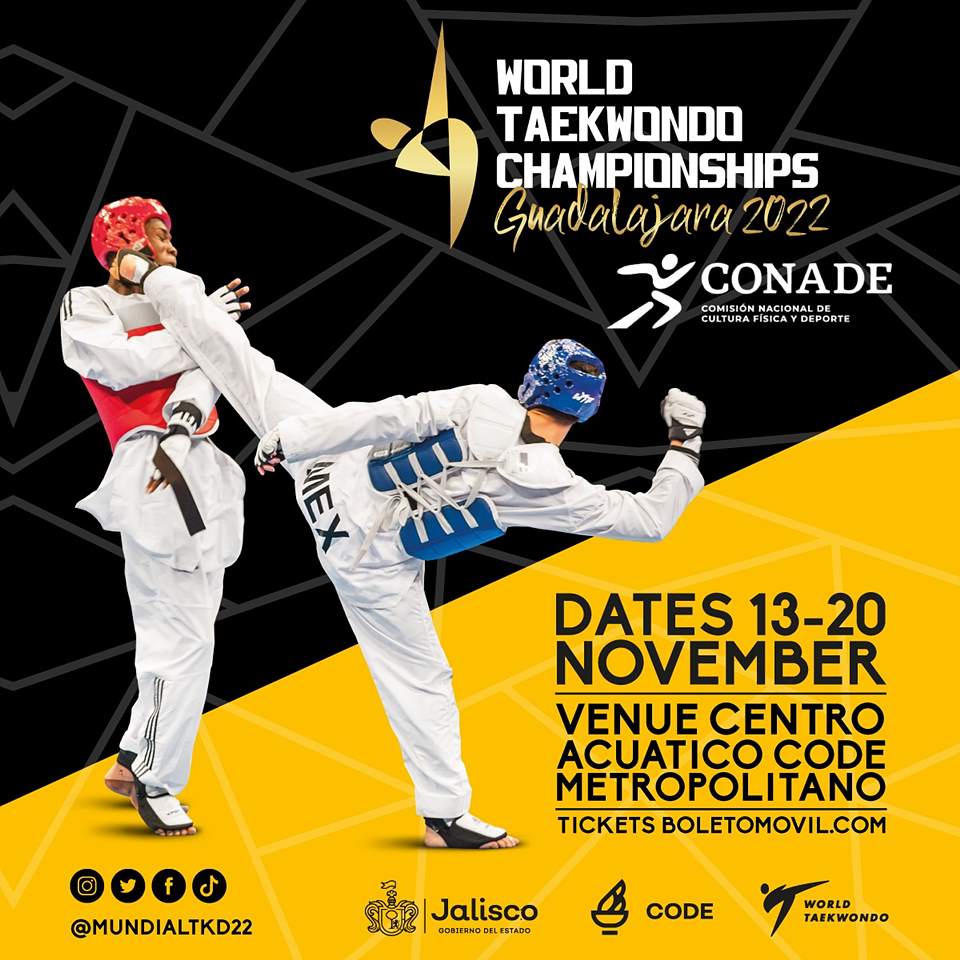 The competition runs the usual single-elimination system. Under WT’s rules, the contests will comprise the best of three, two-minute rounds, with one-minute breaks.

Guadalajara will be the first World Taekwondo Championships since the COVID-19 global pandemic, following the Manchester Worlds in 2019. Mexico is no stranger to holding top-tier Taekwondo events. The Latin American nation, home to a vibrant Taekwondo scene, was the setting of 2013’s World Championships (Puebla), and has more recently hosted the Grand Prix Finals in both 2014 (Queretaro) and 2015 (Mexico City).

On the sidelines of the event, an election will take place to select two new members of World Taekwondo’s Athletes’ Committee. The committee has six members, but with two members’ terms having expired, a vote will take place to fill their places. 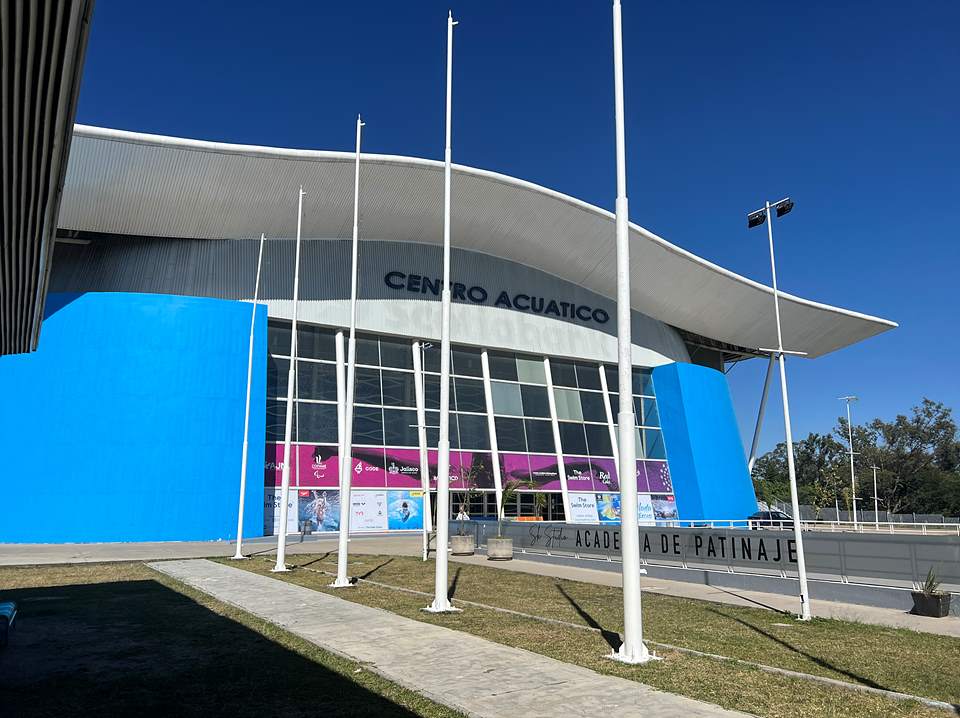 Eight athletes have put their names forward to fill the twos slots. They are:

To ensure the widest possible plebiscite, voting will take place at Guadalajara’s weigh-ins, with the winners being announced on Nov. 20.