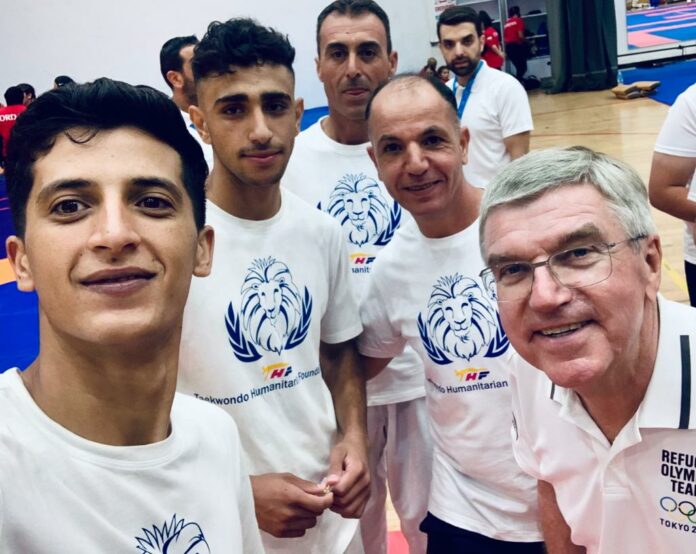 Al-Ghoutani met with IOC President and chair of the Olympic Refuge Foundation, Thomas Bach, alongside fellow Taekwondo refugee athlete Wael Fawaz Al-Farraj during President Bach’s visit to Jordan this week. They met at the JOC’s Olympic Preparation Centre which President Bach was visiting to meet with Jordanian athletes.

Al-Ghoutani becomes the eighth Taekwondo athlete to have been awarded a Refugee Athlete Scholarship for Paris 2024 along with compatriot Al-Farraj. Al-Ghoutani is a Syrian refugee living in the Azraq Refugee Camp in Jordan and has been training in Taekwondo through the THF since he was 15. He became the THF’s second black belt back in 2018. 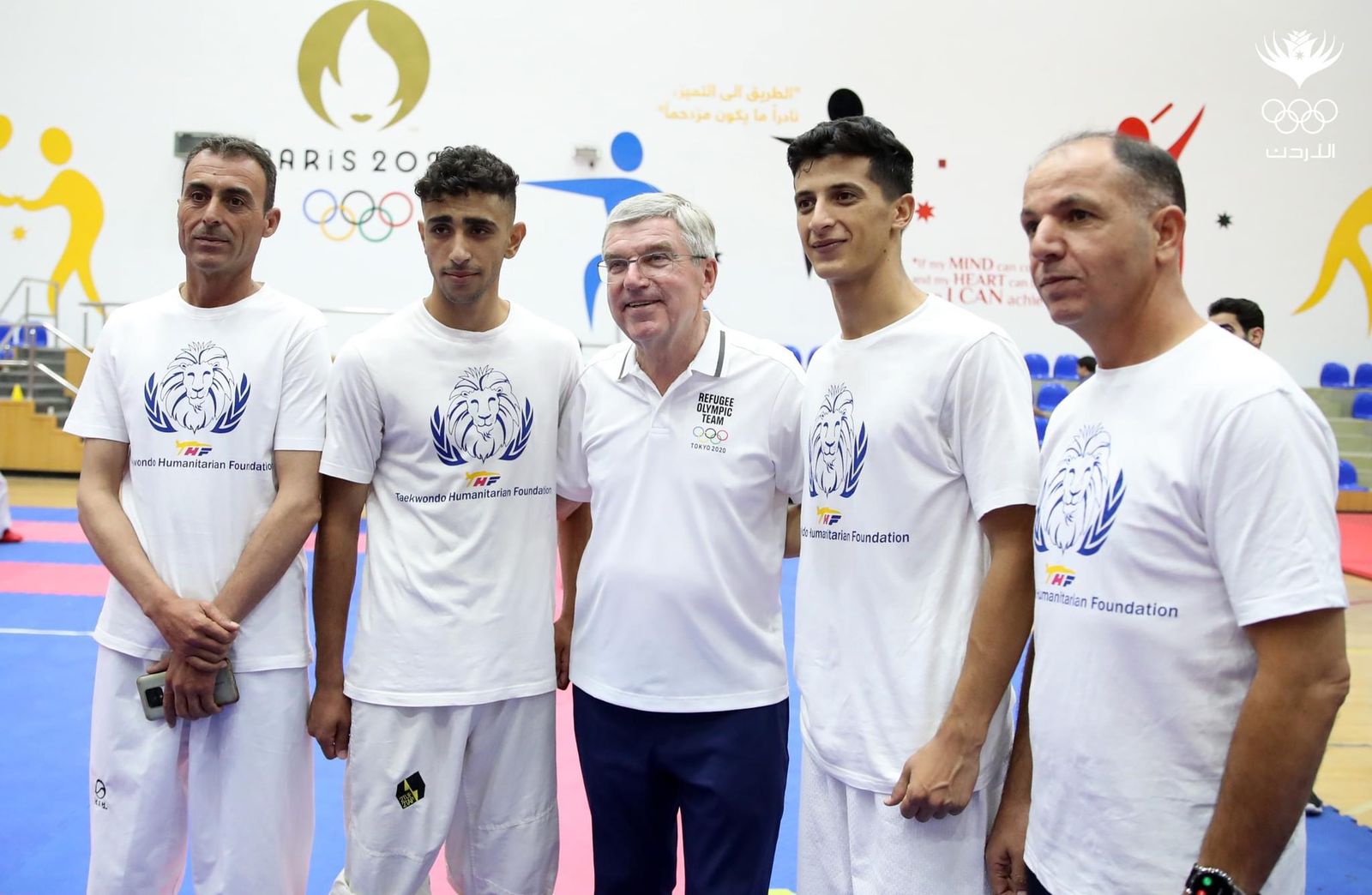 “We are delighted that Yahya has been awarded this IOC Scholarship. We are thankful to the Olympic Refuge Foundation and Olympic Solidarity for the support they are providing Yahya and our other Taekwondo refugee athletes as they pursue their Olympic dreams. We hope they can all qualify for Paris 2024 and may be able to make history as the first refugee athletes to win an Olympic medal.”