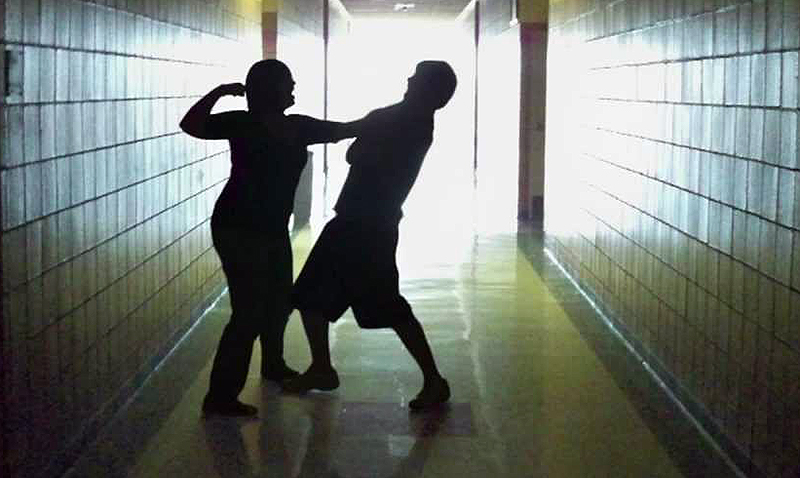 Bullying is considered as behaviors of physical, verbal, or psychological violence from one person or group of people directed to another individual who is not able to defend himself. This situation could develop in different environments, but most frequently in school settings and with children between 11 to 14 years of age, generally.

John (Victim) 14 years old, diagnosed with Major Depression, has been taking medication for this diagnosis since the age of 10. He is planning how to take his own life because this world is truly hostile. He has no friends at school or anywhere else, and he is an only child in his family.

Robert (Aggressor) 13 years old, who, in a common situation for him, throws John’s notebooks to the ground, pushes him and steals his lunch to throw it on the ground in front of his classmates, who also tease John while he is collecting his notebooks.

If we start observing these two scenarios, it seems a case of a young person who suffers “bullying”. Victim and Aggressor, and like in any other dependent relationship, both are necessary to exist. This means, in order for a victim to exist, there needs to be an aggressor; and in order to have an aggressor there needs to be a victim that allows it.

Who is wrong here? Who suffers in this relationship?

Well, if we start only from scenarios 2 and 3, the tendency is to think that the aggressor is the bad person and the victim is the good one; but my invitation is to observe further. Let’s see scenarios 1A and 1B.

Robert’s home (Aggressor): When Robert arrives from school, he finds his mother on the ground, beaten up, trying to hide from her husband (his father), who is drunk and hitting the lady as part of his frustration because he lost another job. Robert begins to tremble with fear, because he knows that his father in those circumstances will also beat him. (Note the hostile environment and abuse of physical and psychological power). 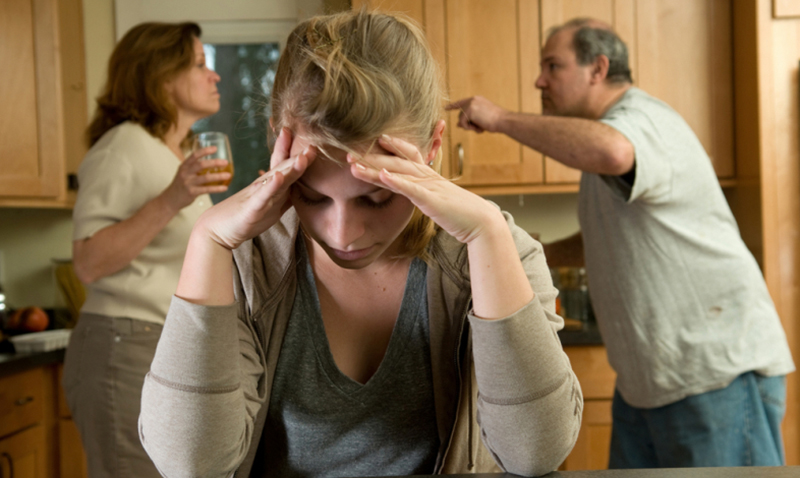 John´s home (Victim): When John returns from school, his mother observes him and starts a litany, bathes him changes him and feeds him (in his mouth). The monologue basically says: “I knew that school is crazy, I need to go to make a complaint, only your mother knows how to take care of you, you are just like your father, you both cannot do anything alone, only I can fix things. You are too small to go alone and expose yourselflike this, in such a dangerous world; you will not be able to make it … What would you do if I were not around? John, obedient and submissive, lets his mother do everything without protest. (Note the emotional and psychological dependence of John).

What if I ask at this point, who is the victim now? Who is the aggressor?

My objective is to share these different scenarios, which are just an example, allowing us to see from the outside, how we live interpersonal relationships where there is a “Cause” and an “Effect”, but there is not a specific starting point of a “Cause”, as well is not an ending point of “Effect”; but continues in a constant spiral (without beginning or ending). Scenarios 1A and 1B,allow us to see that both John and Robert live an environment that can determine (in part) their way of acting in Scenarios 2 and 3. 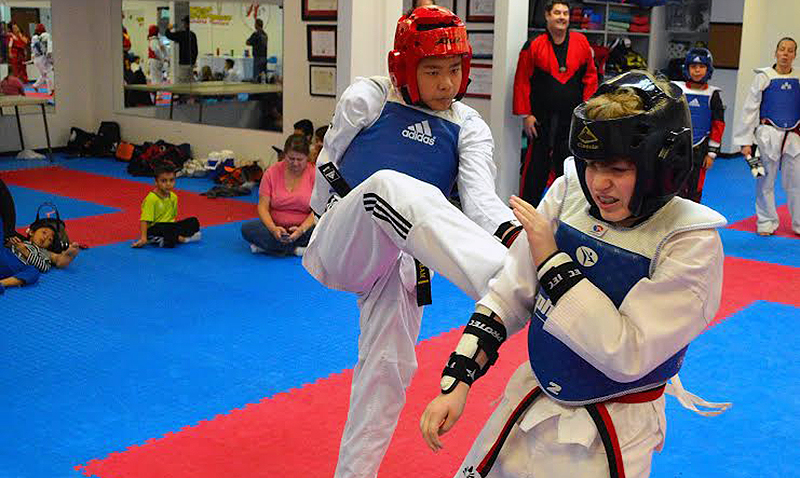 The effect of Taekwondo in the Bullying problem

In a Taekwondo dojang we have victims and aggressors as students (including their families), where they are given opportunities in a “controlled environment”, which means that the scenarios will be presented under the same conditions and under continuous observation, in such a way that creates and allows opportunities to grow for both of them.

As an example, in a sparring class, John and Robert are training together. Each one has to do 5 kicks to the chest guard. Robert starts, kicking John so hard that it makes him cry (First, because he is abusive and, second, because John cries over everything). The instructor comes and asks John: “Did it hurt?” and John answers “yes”; then without major complications the instructor says: “Well, now it’s your turn.” This simple act gives John a possibility to change, where, despite crying, he has to go ahead and he MUST kick Robert; moreover, he can make it as strong as Robert, which also gives a lot of power. For his part, Robert is learning that “what goes around comes around” and that others have the same value and the same possibilities of kicking as he has.

This simple act gives the opportunity to break the pattern of abuse against the weak, placing it in a situation of equality, observing thatchanges also happen at emotional levelduring Taekwondo practices. We see as well how in Taekwondo classes we have a constant learning of moral values ​​and principles such as Respect, Perseverance, Discipline, Self-Control, Integrity, Courtesy, and Indomitable Spirit.

In my work as a psychologist and coach, I can observe not only physical changes, in dominance and control of taekwondo techniques, but also psychological and emotional transformationon each one of those who practice it. Belt tests allow us to evaluate the students in execution of techniques and acquisition of knowledge, but also allow us to observe, how they are changing emotionally, increasing self-concept, self-esteem, and awareness of self and others as we are climbing in a constant personal achievement. 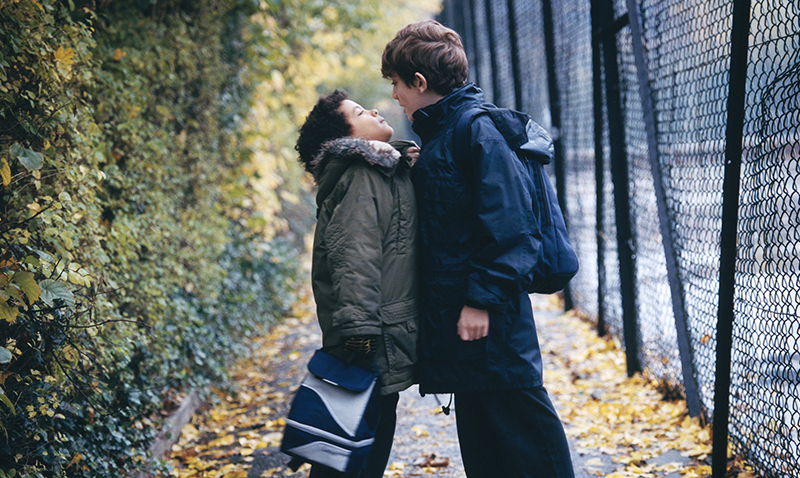 What happens then with the victim and the aggressor?

By exposing them to continuous achievement, and giving them the opportunity to relate in different ways, each of them increases their self-concept. This will reduce the need for one to attack the other (in the case of the aggressor) and increase independence and confidence (in the case of the victim). Both have a common objective (like complete their black belt), but at the same time an individual one. Any behavior that reinforced the negative vicious circle will be interrupted by a new activity, the intervention of the instructor or coach.

Teamwork also allows us a new social environment where each one can try new ways of relating and continue together.

Taekwondo instructors and coaches have very important roles and a great influence on their students. Thanks to them, students achieve incredible transformations, worthy of being recognized and praised. Their continuous work helps society, where Bullying problems decrease and victims learn tostand up for themselves. Also, remember that instructors teach values ​​that transform into a healthier self-esteem and a stronger self-concept. Our society is thirsty for this, more love, more joy and less violence.

Parents, if your children live in a bullying situation, (from any side) it’s time to take action, remember that there is also responsibility on your part to achieve social change, starting at home, with our small social circle. Let’s remember scenarios 1A and 1B.If your way to relate with you kids change, they will change, and they re-assure what they are learning not only in Taekwondo, but also at home.

This way, we speak of social transformation. Let’s continue practicing and promoting Taekwondo. 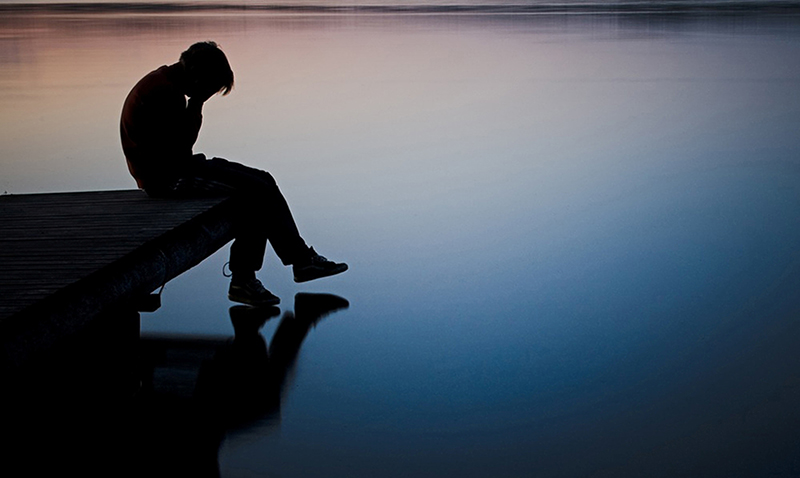 It occurs mostly among boys.

It occurs more often among girls.

Example: exclusion actions such as psychological violence (spread rumors, lying, speak badly about another, ignoring someone, not letting someone participate in any group activity, pressuring others to stop talking to someone, etc.)