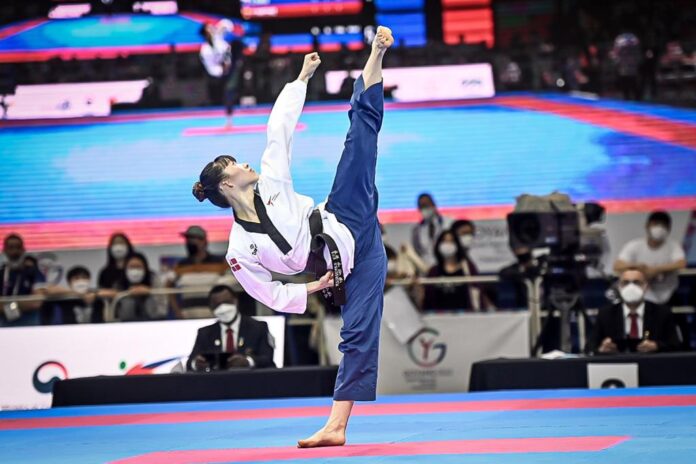 The end of the championship also saw various MVPs being named.

A closing ceremony featuring the K-Tigers Demonstration Team was an appropriate ending to four days of killer kicks, dizzying spins and soaring aerials.

The host nation of the next World Taekwondo Poomsae Championship, set for 2024, remains to be chosen.

For the full results of Day 4’s competition, please refer to the attached file.