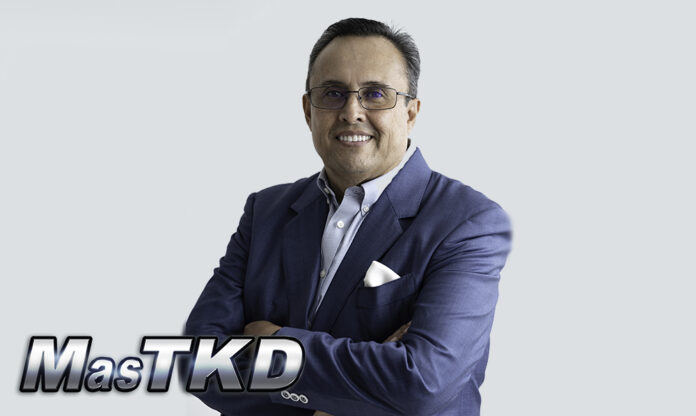 Along with López, 4 vice-presidents were elected, Wayne Mitchell (Canada) for North America region, Wilmar Alvarado (Costa Rica) for Central America, Elvin Landrau (Puerto Rico) for Caribbean and Ricardo Torres (Argentina) for South America. Besides them Maria Borello (Guatemala) was elevated to Vice-President after being the woman with more votes between the candidates for Council.

“My primary intention is to create a solid team to bring back the representation of the Pan American Taekwondo Union as a competitive, strong and structured sport organization. Our focus will be to make Taekwondo admissible and open for all the Member National Associations of our beloved region”. Stated the elected PATU President.

The voting was successfully led by the Interim Management Committee and carried out through the Lumi Voting system which is used for the International Olympic Committee and ASOIF.

Also, former South American Vice-President, President of Chile Taekwondo Federation, and leader through his dedicated labor in favor of Taekwondo community since long time ago, Mario Mandel (Chile), is now the Secretary General of the new PATU administration.

Along with him, Former Council Member of the Mexican Taekwondo Federation, Director of sports institution in Coahuila, México, and Pan American Medalist in 1996, Alina Idalia Garza Herrera, was appointed treasurer for new PATU term.

Members of the National Federations with voting rights and Council Members attended the Election assembly to decide for the future of PATU. Elected president Lopez will appoint soon the rest of his administration team for the upcoming period and for the wellness of the Taekwondo family around the continent.