Inicio ENGLISH Only 60% of the MNAs will be able to vote in the...
Facebook
Twitter
WhatsApp
Telegram 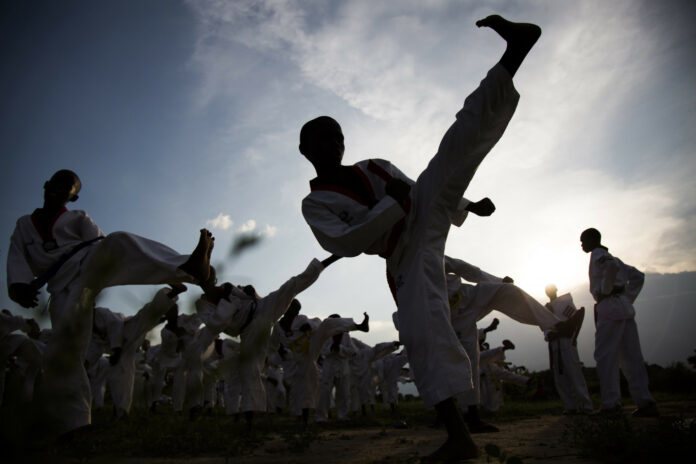 The World Taekwondo has 210 members, but for the October 11 elections only 128 will be able to vote, which are the ones that were classified as Level 1 with the right to vote.

If all 210 MNAs could vote, the worldwide pie would be distributed as follows:

Now if we translate this into percentage of votes, always speculating that all could exercise their right, it would be as follows:

Among several situations that according to WT statutes may prevent an MNA from maintaining its status, the most common is the non-participation in senior, Junior or Cadet World Taekwondo Championship in the last two years, something quite frequent in countries with less resources.

For a National Federation to lose its Level 1 status does not mean to be disaffiliated, but to fall to Level 2, which among other things makes it lose its right to vote.

When we move forward with the analysis, we discovered that the percentages of MNAs with voting rights change drastically by Continental Union. For example, Europe, which originally had 24% of votes, now has 36%, while Asia, if everyone could vote would have 21%, now they have 28% of the total vote.

Thus, Europe and Asia divide 64% of all the votes on the planet.

The conclusion leaves us with the coldness that the numbers show and at the same time the concern to recognize the division between countries with more and less resources, since that 40% that on October 11 will not be able to vote thinking about the future of World Taekwondo, those are mostly MNAs with very low resources, reflecting the situation of their countries.