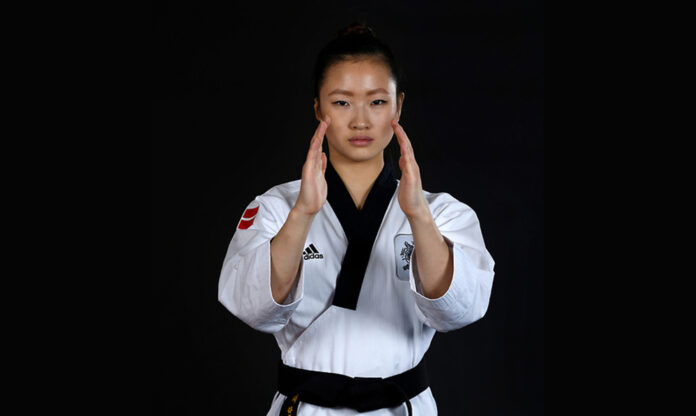 The World Taekwondo recently made public the world Poomsae ranking, which will grant benefits to the best positioned and will encourage the participation and organization of G events of this modality.

For the purposes of the ranking, the divisions that score are the following:

Katas were included in Tokyo 2020

After the inclusion of Karate in the Tokyo 2020 Olympic Games, specifically the modality of Katas, Taekwondo activated and published the Poomsae ranking on the official site of the World Taekwondo www.worldtaekwondo.org, which shows the push that the WT wants to give to the modality that could be included within the program of Summer Olympic Games in a near future.

The activation of the ranking and the modality of traditional and freestyle, are factors and divisions that could debut in the Olympic Games with attractive shows, with which, at a logistical level, the list becomes a fundamental step.

Top 5 of the current ranking

The rankings for the Freestyle divisions are not yet available but, will soon be posted on the official WT website.

This ranking will now affect the events sanctioned by WT for the athletes who participate in them, so from now on it gives the green light for the pursuit of a better positioning in World Championships and for many MNAs, for the events that are part of the Olympic circuit.