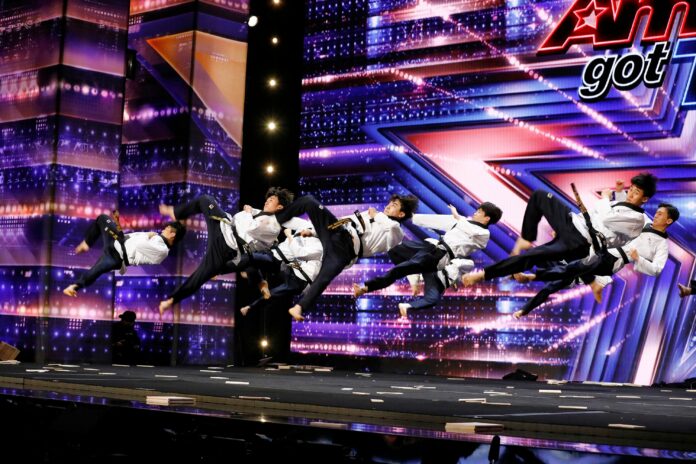 After the wonderful performance in mid-June at the tryouts, that drove the world crazy and which Simon Cowell described as “one of the most extraordinary things I’ve seen in all the years I’ve been on America’s Got Talent”, it’s time to perform again, but this time in instances where the possibility of moving forward to semi-finals is in hands of the people who will vote for the different presentations.

This time, people from the territory of the United States will have in their hands for a few hours, the ability to take Taekwondo to the next stage.

The WT Demo Team must overcome the quarterfinals to advance to the semifinal and then to the final. If they win the final, they will win a prize of one million dollars, which will be donated to the Taekwondo Humanitarian Foundation (THF), with the purpose of supporting refugee athletes, children, and underprivileged Taekwondo practitioners.

Voting will be open from 8 PM ET/5 PM PT on Tuesday, August 24th to 7 AM ET/4 AM PT on Wednesday, August 25th. You must be 13 years or older and located in the United States or Puerto Rico in order to vote.

America’s Got Talent is one of the most popular television shows in the U.S., which generates followers from all over the world. With its celebrity judges and incredible contestants, it is currently in its sixteenth season. The WT Demonstration Team’s success on the show is an excellent opportunity to create more awareness about Taekwondo and showcase the excitement of the sport.

Stay tuned to MASTKD.com, because after the presentation this August 24, we will share the link through which you will have hours to vote for Taekwondo to move on to the next stage.