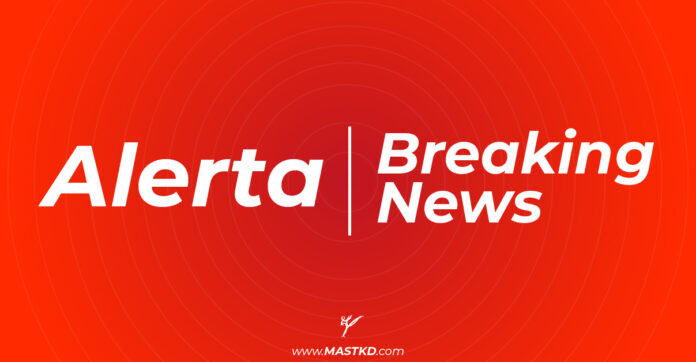 Through an official document that circulated Monday night, the Interim Administrative Committee (IMC) of the World Taekwondo Pan America (WTPA) reported that legal, administrative and natural powers of the WTPA Executive Council were withdrawn.

According to the document, signed by the three members of the IMC, the action is based on the fact that WTPA had been constituted as a private entity and, due to the nature of the organization, all decisions taken in the past could be illegal or invalid, since the members of the Executive Council did not have legal participation.

“As you may have heard, one of the concerns that led to the implementation of emergency oversight for Pan America Taekwondo Union was the discovery that for a period the organization had inappropriately been operated as a closely held for-profit organization, instead of as a non-profit operated for the benefit of its members. I am pleased to inform you that we are now well on our way to restoring Pan America Taekwondo Union’s non-profit status as well as establishingother good governance rules and practices”, says the official statement.

The situation keeps Helder Navarro as the WTPA acting president; also keeps the entire Executive Council, commissions and others; but without the power of decision in absolutely nothing. Who holds the administrative and authority in the WTPA is the IMC.

The IMC started operations on June 25, after the World Federation (WT) informed that the commission would be formed  by Iván Dibós, as president; WT Secretary General Hoss Rafaty and Integrity Committee member Sharon Jewell. They are assisted by the Argentine Yanina Remón.

However, the urgent measure to take over the WTPA for ‘serious governance failures’ was announced minutes after the last WT General Assembly, on June 17.

The IMC promised the national federations to lead the WTPA a good destination, as WTPA seems to have been adrift and wastefully partying for many years.

At least, the auditing commission promises to put in order the WTPA until the elections next October, and then will transfer the administrative, political and natural power to the elected board.

The main reasons that forced WT to take over the WTPA was  the obstruction suffered by the Ad Hoc committee when it requested the financial reports, the findings about the WTPA´s assets were transferred from one company to another without the WTPA Executive Council´s authorizationl, evidence of large money transactions without the relevant legal support (which are ‘questionable’), the WTPA operation as a private institution which contravenes its statutes and, finally, clarifying who were the allied to manage the WTPA in this way, since everything cannot be charged solely to the authorship of Ji Ho Choi, the former president who resigned in the middle of the night.

This is the second action of the IMC, after it announced on July 2, the WTPA was registered, and established the operation as a non-profit organization in Texas, United States.

Despite the political catastrophe suffered by the WTPA, which directly points to the acting president, and who has been part of the Executive Committee since 2008, the WTPA seems to be with no leadership, no one to give any explanation because Navarro and his committee have always taken cover in “silence”.

Navarro, also an officcial of the  Colombian Olympic Committee, has been highly questioned about his relationship and decisions with the national federations. In fact during his short period, he did not answer press inquiries -except for propaganda sites-, nor did he speak to all the presidents of the national federations in a timely manner, in a context where issues about sporting, organizational and ordinary functioning matter.