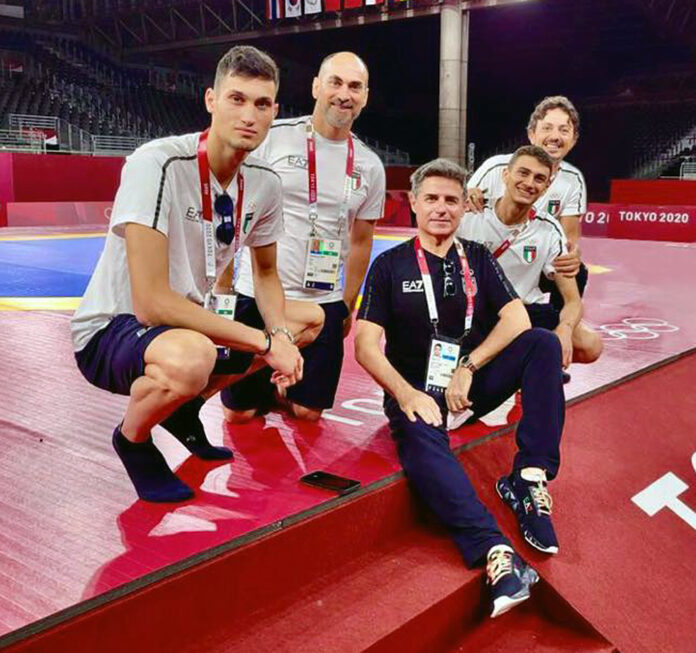 There are two Italians in taekwondo present in Tokyo after the “zero” of five years ago in Rio. Vito Dell’Aquila is the first to make his debut at the Makuhari Messe Hall in the -58 kg category against the Hungarian Omar Salim on Saturday, July 24 at 5.20 am. On July 26, it will be Simone Alessio’s (-80 kg) turn against Brazilian Martin Soares at 3:15 am.

The technical director is Claudio Nolano, 45, who on the mat fought at the Sydney Olympic Games in 2000. “We are ready, we have worked hard to arrive in the best conditions in Japan,” he says shortly after concluding training in the afternoon in Tokyo. “We have to think exclusively about the first fight, one step at a time. Vito faces a very young Hungarian boy (class 2003), the classic outsider”.

“We studied him; he must be respected. But Dell’Aquila’s name is printed at number 2 in the Olympic ranking at the end of a path of steady growth. Simone, on the contrary, has in Soares a challenging opponent. But he is a world champion and he doesn’t have to fear anyone. We have a good chance with both of our boys, but it does not mean that it will be easy”, concluded the technical director.