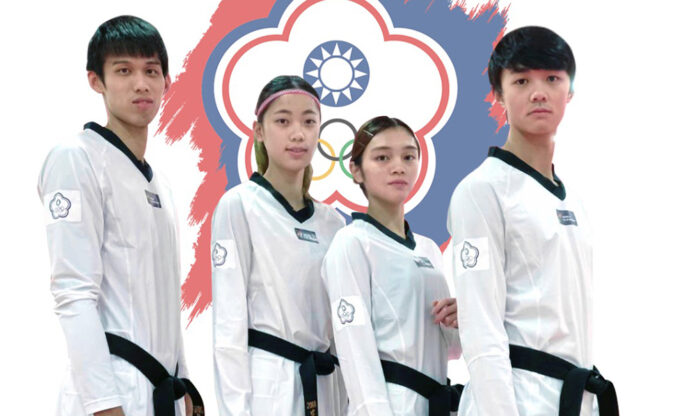 World Taekwondo (WT) chose competition uniform instead of (traditional uniform) Dobok for the upcoming Olympics. Therefore, all taekwondo athletes participating in the upcoming Summer Olympics in Tokyo in July must wear it.

WT launched the competition uniform for the first time in history in the occasion of the 2019 Moscow Grand Prix Final, where it was positively approved by a Ad-Hoc Committee for the upcoming Olympics.

The competition uniform introduced by WT seeks ways to develop taekwondo matches and aims to improve athletic performances by adding different functional elements, such as making the movement of the athletes easier. Furthermore, WT intends on presenting taekwondo as more attractive to the media and the public by enhance the movements of the athletes.

The KPNP’s competition uniform that will be featured in the upcoming Olympics has new materials on it, which has fast cooling, absorption, drying, etc. that was not used in the traditional Dobok.

A KPNP representative stated about the features: “We applied a special design for each part with sewing lines that accommodate a comfortable fit, and also we had included the protective gear into it, that takes the movement of the athletes to another level.”

At the 2019 Moscow Grand Prix Final, Russia, Korea, Gabon, and Canada representative athletes made an outstanding performance while wearing KPNP’s competition uniform. Even the athletes who initially expressed their unwillingness to wear it, gave positive feedback on the functionality after trying it on, by saying: “light and comfortable.”

In the Paralympics taking place right after the Summer Olympics, Allain Keanu Genapin from the Philippines will be competing in sparring K44 (a type of one-arm disability with paralysis or amputation below the elbow), on male -75kg while wearing KPNP’s competition uniform.