Inicio ENGLISH Why did WT take over the WTPA? Here are the 5 main...
Facebook
Twitter
WhatsApp
Telegram 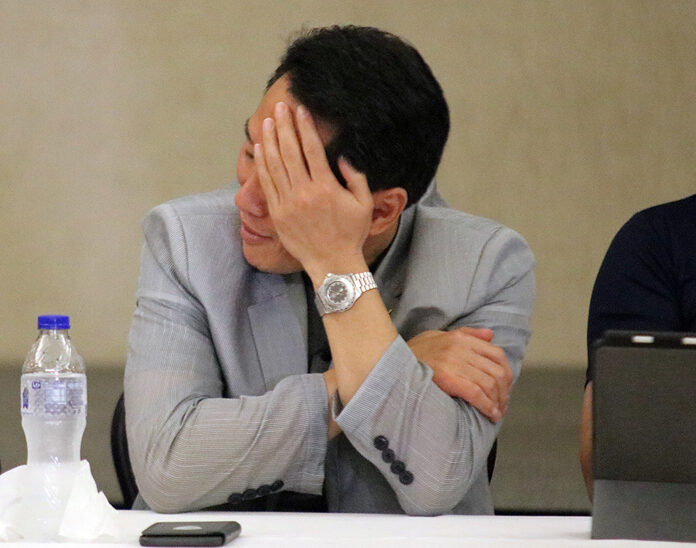 Although the WTPA acting president , Helder Navarro, has not yet notified the presidents of the area  about the WT decision to take over the WTPA, today the WT stepped up and revealed the most important findings gathered in recent months.

To understand when the WT began its work on the WTPA, one must go back to March when WT formed an Ad Hoc commission to regulate its situation.

That is like when a father approaches a son to accompany him and get him back to the right way. However, a series of findings forced the father (WT) to have to take over the son’s house (WTPA) to guarantee the transparent and ethical actions of the institution.

On Thursday, June 17, during the WT Executive Council meeting, the decision was made with 21 votes in favor and one abstention, that the WTPA be taken over.

Although the decision was made with determination, in a press release, the WT said that the reasons would be informed later.  That moment has arrived.

Here are the 5 main findings – literally transcribed from the original letter – that forced WT to take over the WTPA chaired by Helder Navarro.

What does a take-over mean?

The WT take-over means that Navarro loses the power granted to him as WTPA acting president. He is still president, for now, but that’s just the name of the position.

From now on, the WTPA management will be in charge of the the commission led by the WT Council member, Peruvian NOC member and IOC member, Mr. Iván Dibós.

Dibós will be accompanied by Sharon Jewell, a member of the WT Integrity Committee; and WT Secretary General Hoss Rafaty. In addition, Yanina Remón will support the ‘Interim Administrative Committee’.

Just after the Commission takes over, all WTPA commissions and positions are banned.  This is stated in the WT statutes and is what can be read between the lines in the letter sent to the national federations. “The Interim Management Committee will work with WTPA MNAs while conferring with the WTPA Council and oversee the passage of new WTPA Statutes in time for WTPA and WT elections at the WTPA General Assembly, based on the standards required of all WT Continental Unions. The Committee will also ensure smooth transition of management powers to the new WTPA leadership after the elections”, says the WT official statement.