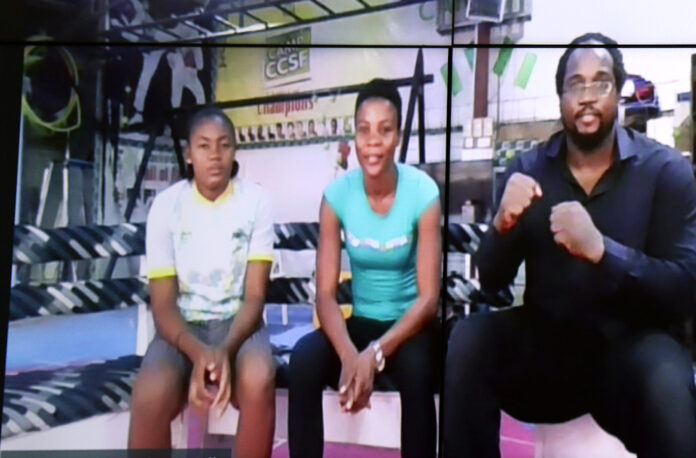 Support for Pan Am athletes comes even during the worst times