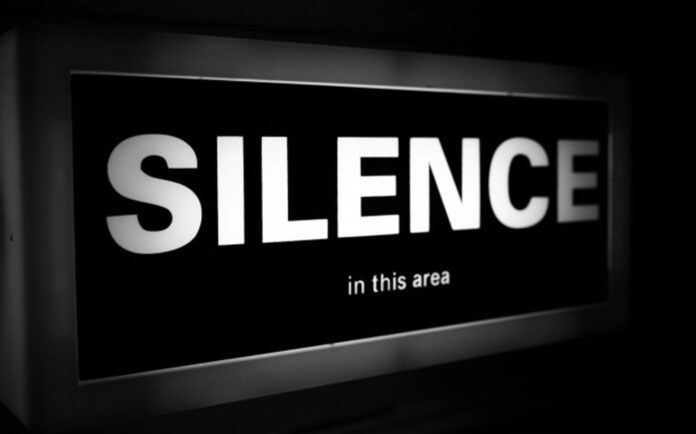 It is popularly said “silence is consent”. We do not know if this is the case, but everything indicates that it is not the exception. What we do know is that: for the truth, time.

There are no answers, there are no official press releases, there is nothing but questions or waiting for an opinion. Howver, there is also something certain: the double blue WhatsApp check, which in the exercise of fairness, the Navarro prefers to ignore.

The decision, taken after a voting process by the WT Executive Council -where WTPA members were excluded-, came after Article 9.3.1 of WT Statutes was activated.

It was done that way, after the Ad Hoc commission and then the Integrity & Ethics and the Legal Committee revealed the need to do so.

The article stipulates that WT may implement a take-over and replace the WT leadership when there are serious failures of governance or serious breaches of statutes.

What was found? WT said they needed time to duly inform. For the moment, the taking over “smudges” Navarro’s authority and the commissions  he formed. He is still president, but without voice, vote and nor power.

Silence is something known and constantly applied by the acting president, who has only been in office for eight months, and everything seems to indicate that he will not reach the end of his term in the elections scheduled for October. But that’s a fortune-telling between the lines, not a fact as such; but generally the futuristic predictions of MASTKD are certain.

Writing about Navarro’s silence seems ironic, especially considering that he is a man who proudly speaks about his Olympic education and publicly holds the position a high levele executive within the Colombian Olympic Committee. In addition, he chairs important institutions within the transparency, justice and legality of sport, such as the National Disciplinary Commission of Colombia, which is the second instance that resolves the disciplinary rulings of national federations.  When Navarro still talked to MASTKD told us that office analyzes failures in statutes, doping, etc.

Navarro is not a stranger to continental sports policy, in fact he is the first senior vice president – a position of trust and not elected – of the WTPA. He took office in 2008. But he was part of the closed circle of the Executive Committee since the 90s.

Anyway, for the moment, we only have to wait and see when he will talk about the political collapse suffered by the organization he leads. What is delicate about the case is that it is not surprising that the message appears on propaganda and official pages that only transcribe the message and do not question “the spaces between the lines”.

Nothing is surprising anymore, nothing seems impossible anymore, but everything can be surprising. Especially when the cover is silence; a silence that makes a lot of scandal, especially when the echo arrives after having assured that the spirit of his words was ruled by the Olympic soul.

Where are those words that embraced the ideals of improving access to information, freedom of the press, transparency and many other stunning things? “Transparency is for those who carry out public duties and exercise public power. Privacy is for everyone else.”  Glenn Greenwald is an American lawyer, columnist, blogger and author who worked as a constitutional and civil-rights litigator prior to becoming a contributor (columnist and blogger) to Salon.com, where he focuses on political and legal topics.