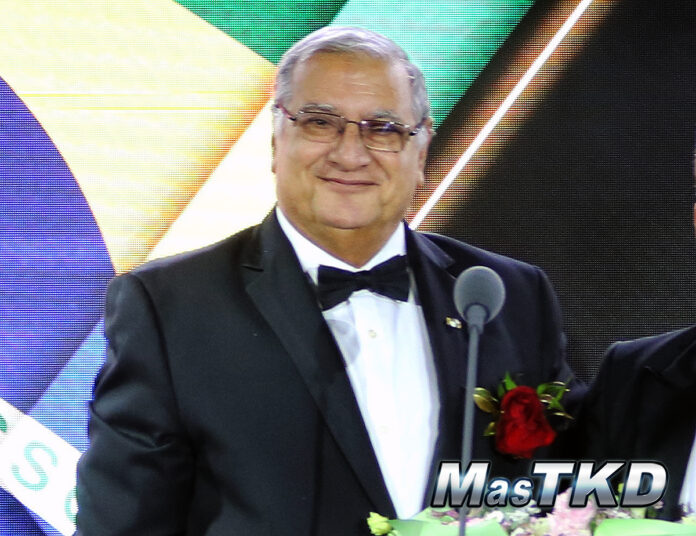 The well-known World Taekwondo Africa President had always fought for the development of Taekwondo at every level in Africa, and not only in Africa, but in many countries around the world who look for him for support.

Always with a smile he was a leader with a charismatic soul and kind personality.

Under his leadership, African region improved in many ways, sportively speaking, the continent made history in the past Rio Olympics, “I’m very proud of the historical five medals we got, this just proof of the hard work we have been doing, developing Taekwondo all over the continent, we will keep pushing hard to improve at the next Olympics”, Gen. Fouly said in an interview to MasTKD.

Recently he was appointed as Chairman of the Hall of Fame Committee that, soon will have the firsts inductees. He took care of that project together with his committee members, and as usual, he delivered a great effort to have a successful Hall of Fame.

He was also a humanitarian leader, who contributed with the less privileged through the support of THF.

After some months in intensive cares, and a surgery a few days ago, Gen. Fouly passed away this Sunday September 27.

“I know you are hugging me this hug now as I need it. My dad General Ahmed Fouly had a good fight and won the heavens” stated his daughter Azza Fouly.

Our condolences to his family from all the MASTKD Team.