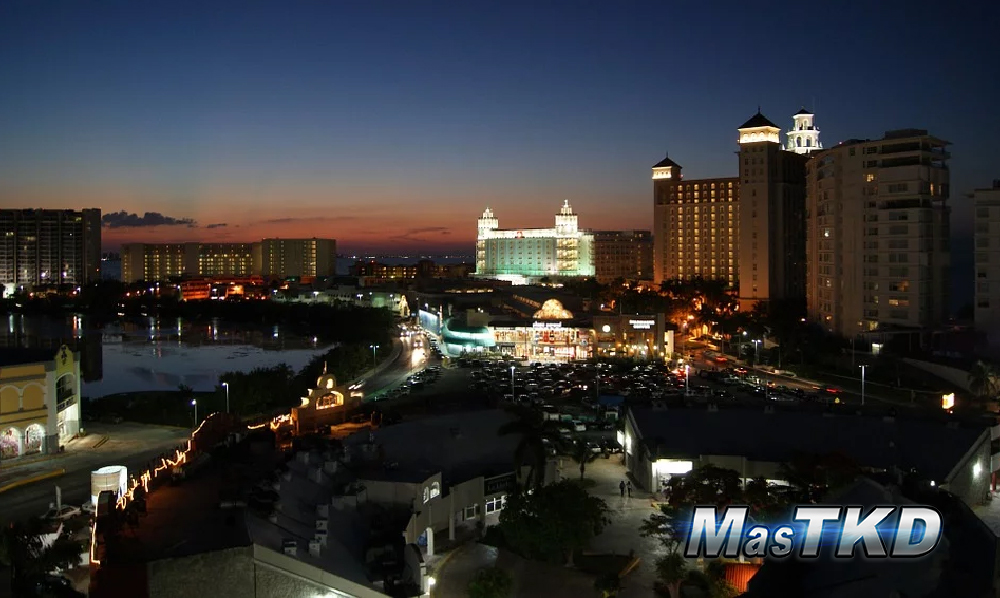 Although the first round of cancellations was won intact, the G8 Final Grand Prix of Mexico could be reeling before an irreversible suspension based on the contagions of Coronavirus COVID-19 that affect the country.

This Monday, August 10, on WT Council Meeting, the World Taekwondo informed that the future of the G8, which is planned for the end of the year in Cancun, will be known until the General Assembly on October 6.

In an official statement, it is explained that the future of the Wuxi Grand Slam in China will also be discussed on the Assembly’s agenda.

“World Taekwondo remains in constant contact with the organizers and the respective national authorities, to keep the situation in these countries (Mexico and China) updated”, informed the WT communication department.

As of August 10, at 5:30 p.m., Cancun has 8,359 confirmed cases of COVID-19, in an Aztec country suffocated by the virus that has already infected 480,278 inhabitants, according to Jhons Hopkkins University. Mexico is the sixth country in the world with the most cases and the second most affected in the Americas, only behind Brazil.

The past March 31, WT President Chungwon Choue canceled all official events in April and May to protect the health of the attendees.

At that time, he said that the future of tournaments such as the Grand Prix Final, Grand Slam or Junior World Championships would be under analysis as the weeks progressed.

During the Council Meeting by videoconference, this Monday, it was also agreed to suspend the 2020 Junior World Championships in Sofia, Bulgaria, and it was moved to 2022 in the same city.

The last time Mexico hosted a G8 Final Grand Prix, it was the one that defined qualifications for the Rio Olympics, in mid-December 2015.